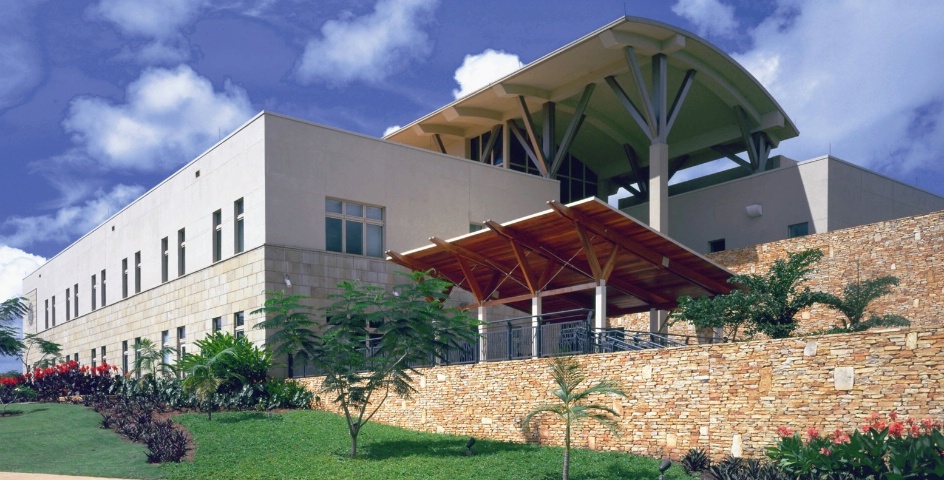 The United States of America Mission in Uganda has suspended all its Social Media operations following “a lapse in appropriations”. According to a short message shared on their Twitter and Facebook accounts, the Mission will only communicate through those channels in case of security and safety information.

This turn of events follows a tumultuous time in US politics with a shutdown of a number of US government departments due to a political lock down in Washington.

The chances of ending the partial US government shutdown in the near future are looking increasingly slim according to the independent.co.uk even though President Donald Trump is vowing to hold the line on his demand for money to build a border wall. He further went on to tweet that “Federal employees don’t go to work wearing red or blue jerseys. They’re public servants. And the President is treating them like poker chips at one of his failed casinos.”

After a weekend and two holiday days for federal employees, Wednesday was the first regularly scheduled workday affected by the closure of a variety of federal services.