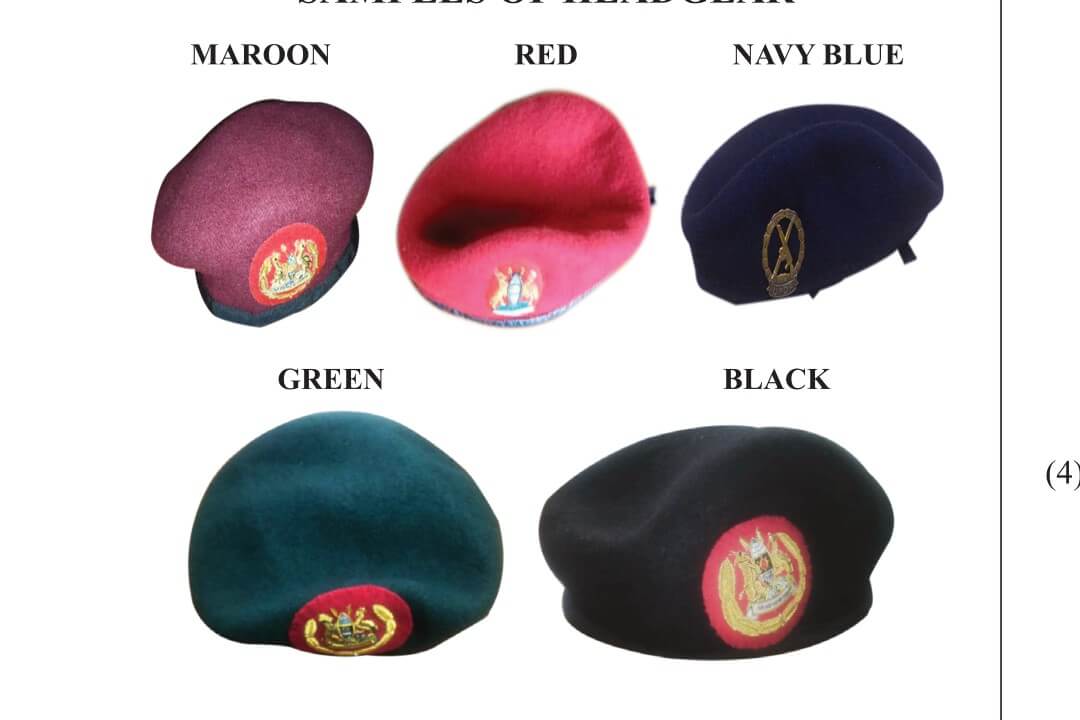 The dress code for the Uganda People’s Defense Force has been gazetted, meaning all the marks, insignia, decorations and uniforms are the property of the state or classified stores.

According to the notice signed by the Minister of Defense Adolf Mwesige, anyone found in unlawful possession, selling or dealing in them shall be prosecuted under the UPDF Act 2005.

The UPDF spokesman Brig Richard Karemire confirmed the development in a statement saying, “The dress code for the UPDF has been gazetted. The action was endorsed by the top organs of the army which also commended the dress committee for concluding the task assigned to it years back. This development is a milestone in the long history of the UPDF.”

Brig Karemire added: “It manifests the commitment to define identity and outlook of a professional army as well as adhering to the EAC protocols.”
The notice in the Gazette further states that, unless granted authority by a competent military authority, it is prohibited to sell, offer or expose for sale, manufacture or use any uniform so nearly resembling the uniform of the UPDF and like to deceive the public.

It is also prohibited to wear or use any decoration supplied or authorized for use by any member of the defense forces.
Earlier this month, people power leader Robert Kyagulanyi launched the pressure group’s red beret campaign as their main symbol.
The new development, however, means that he and his group might have to look for another symbol as the red beret falls among the categories of symbols that are a reserve of the defense forces.