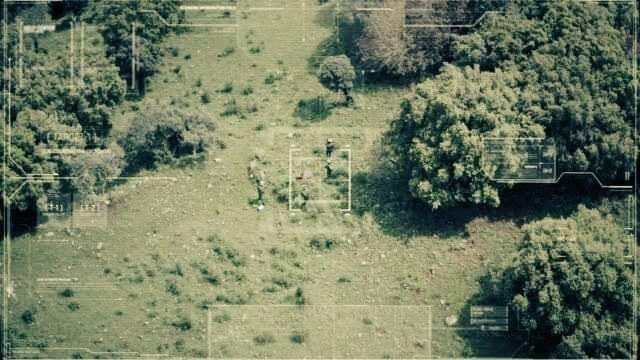 The UPDF and FARDC had spent two days walking in the thick forests in order to access the base comprising of many camps.

The army is yet to make a statement about the development.

This comes after the UPDF artillery and airstrikes blistered 3 more ADF camps on Tuesday where they were trying to regroup. Unspecified number of the fighters was also killed in the strike.

Ever since the joint military forces started conducting operations, over 60 ADF fighters have so far surrendered to the joint forces.

Security has since beefed deployment along borders to avert possible enemy entrance into the country.

He says the rebels could still be pardoned and reunited with their families under the Amnesty Act.