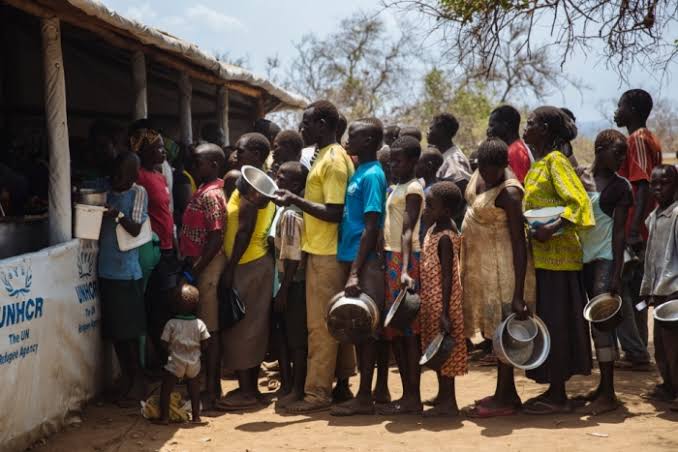 The United Nations High Commission for Refuges Deputy High Commissioner, Kelly T. Clements has expressed appreciation to Uganda for its open door policy for refugees, and urged more global solidarity for the Ugandan people currently hosting more than 1.2 million refugees while she was concluding a five-day trip to Uganda.

Clement said that Uganda represents the Global Compact in action, but the country can’t do it alone. More global support is needed, particularly in the areas of education, economic opportunities and the environment.  “I have been extremely impressed at how Uganda’s inclusive policies have improved the lives of refugees and the communities hosting them,” she said.

She visited refugee settlements in Adjumani, Moyo and Yumbe districts and met with refugee groups, district authorities, high level government officials and ministers including the Hon. Dr. Joyce MorikuKaducu, Minister of State for Primary Health Care. She also met with Uganda’s First Lady and Minister for Education and Sports, Mrs. Janet K. Museveni, where she praised the National Education Response Plan, which fully integrates refugees into National and District planning in refugee-hosting areas.

In Palorinya refugee settlement in Moyo district, Clements met with teachers, students and their parents and noted the myriad of challenges they face. She was moved by the story of a 22 year-old refugee woman, who committed suicide after learning she would not be able to pay school fees to complete her last year of secondary education

The Commissioner also said that their aim is  to prevent a generation of young people from being lost because they feel the future holds so little for them. It is in places like Palorinya that more global solidarity with countries and people hosting refugees must be demonstrated.

As part of a focus on education, Clements announced that UNHCR would re-allocate of 100,000 USD to ensure young students can continue studying in secondary school in the Palorinya refugee settlement.

The funds will cover school fees for more than 500 refugee and Ugandan youth who cannot afford to stay in school otherwise. This new support will also help to improve conditions in secondary schools and provide small, but critical supplies that can affect school attendance, like sanitary pads for female students.