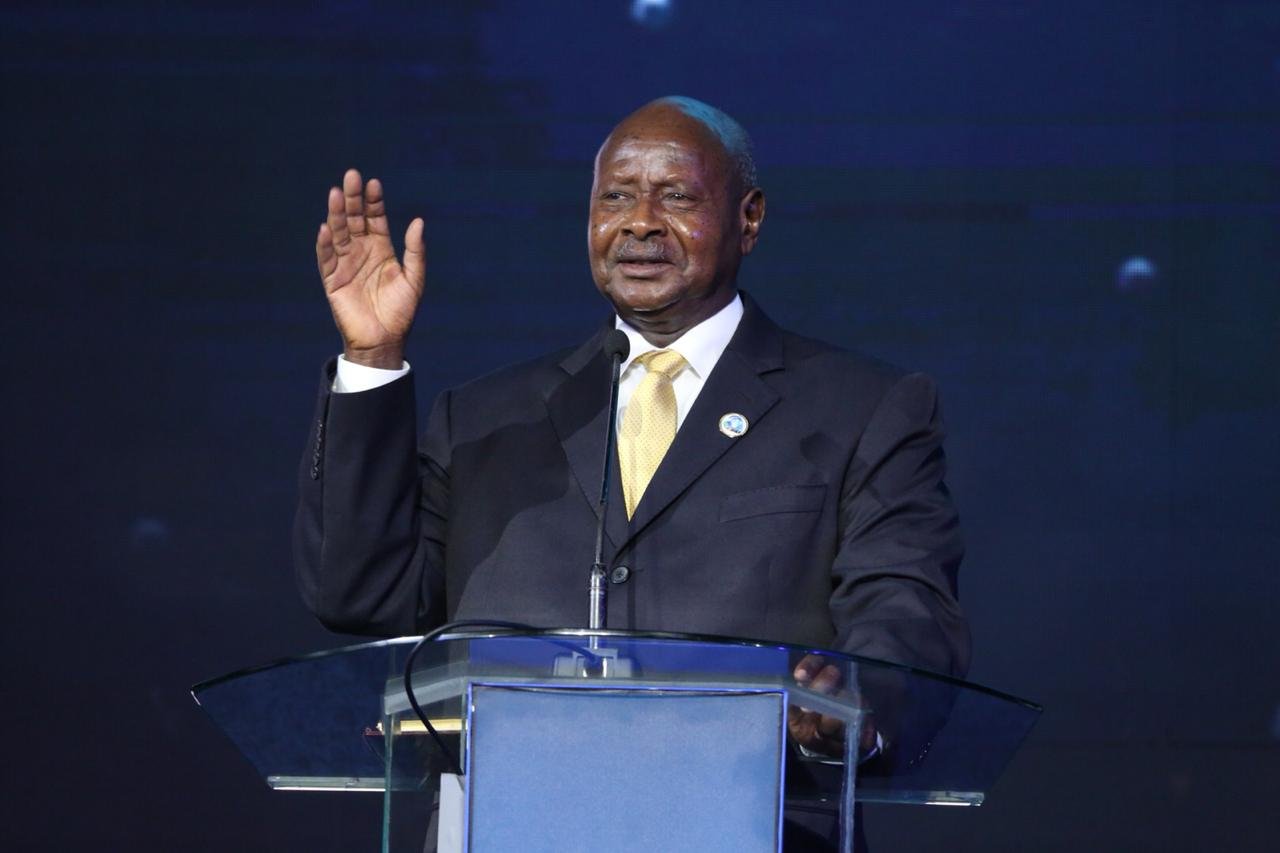 The Peace and Security Council (PSC) is the standing organ of the AU for the prevention, management, and resolution of conflicts.

It was established to be a collective security and ‘early warning’ arrangement with the ability to facilitate timely and efficient responses to conflict and crisis situations.
The PSC’s core functions are to conduct early warning and preventive diplomacy, facilitate peace-making, establish peace-support operations and, in certain circumstances, recommend intervention in the Member States to promote peace, security, and stability.
The PSC also works in support of peace-building and post-conflict reconstruction as well as humanitarian action and disaster management.
The Peace and Security Council’s key powers include anticipating and preventing disputes and conflicts, as well as policies, which may lead to genocide and crimes against humanity, Undertake peace-making, peace-building, and peace-support missions.

Other powers include, recommend intervention in a Member State in respect of grave circumstances, namely war crimes, genocide and crimes against humanity, Institute sanctions, and Implementing the AU’s common defense policy

PSC also has the power to ensure the implementation of key conventions and instruments to combat international terrorism, Promote coordination between regional mechanisms and the AU regarding peace, security, and stability in Africa.