Uganda In the Hands of Pro People Leadership: Part Two 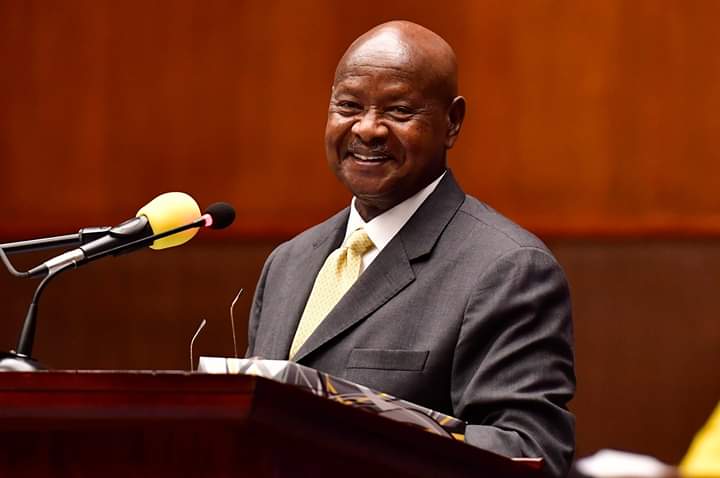 In Uganda, there is a belief that People Power unites Ugandans of different political professions and ideas. The queer thing is that given that description, at least all Ugandans Qualify to be members of the People Power Movement. Therefore, whoever commits a crime and is reprimanded by relevant government institutions, some people turn around and say that the supporters of People Power are being harassed. It is true that there are some police officers and LDU’s who have unprofessionally handled some cases but the law is very clear. 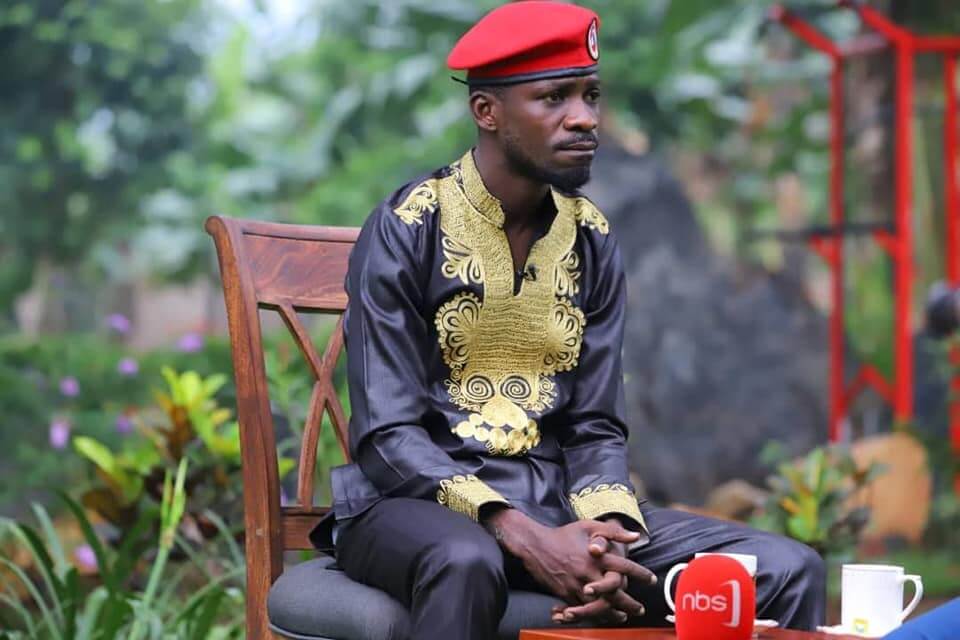 The government is struggling to deal with the issue of Human rights in security forces. This is the reason why human rights’ desks have been created in all security organizations. The Uganda Human Rights Commission has also taken an initiative to train most of the senior security officers in Human Rights issues. Then they are supposed to train junior officers accordingly.

In any country, it will not be possible to survive without any challenge within the security system. The challenges have been maliciously exaggerated by elements that appear to have their selfish interests. Some of them want to tarnish the image of the country so that they can be able to get travel visas and citizenship abroad. However, Uganda is bigger than individuals. We must all stand together and defend the country. Uganda is a country that respects the rule of law and that is the reason why the young people who claimed to be people power supporters when they stormed parliament, they were arrested and taken to the courts of law and all procedures will be followed to have them prosecuted accordingly.

The issue of blanket generalization is very dangerous. It should be if some Ugandans are complaining against some officers for torture, they should name them. Then the relevant security organs hand in hand with parliament will investigate the matter accordingly, this blanket accusation can create an impression that all the security officers are bad, which is unfair. There are many professional security officers who are working tirelessly but they get disappointed when they get accused of torturing Ugandans.

There is one interesting thing when a police car knocks a person; it is seen as a deliberate strategy to eliminate people power supporters. However, when a civilian car knocks a person, then it becomes an accident, it implies that there is a deliberate strategy to mudslinging security officers. This may discourage the hard working professional officers such that criminals take over at the end of the day. It has been argued that people power supporters are the target of torture and imprisonment at the hands of security officers.

The issue of consultation by aspiring candidates has got its terms and conditions; 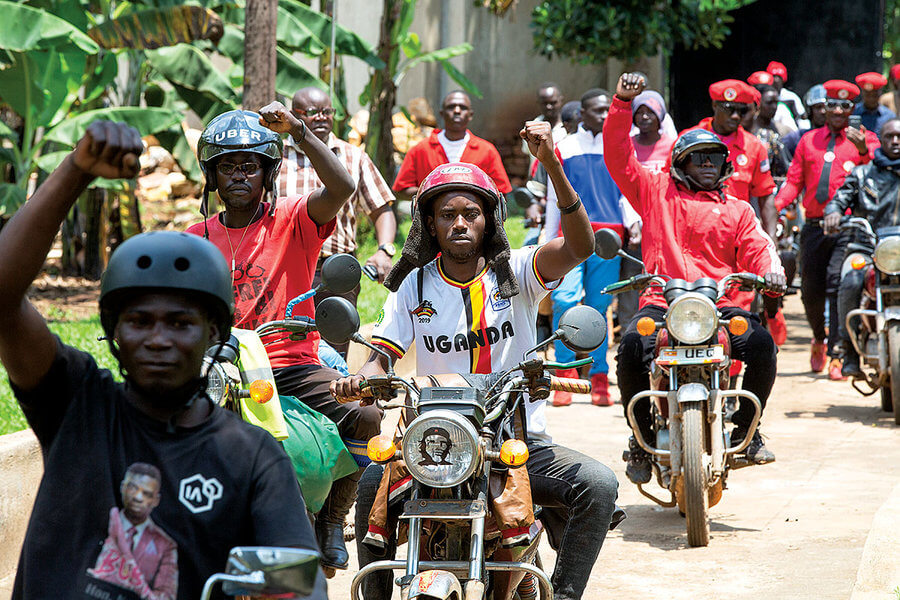 On many occasions people claim that the judiciary is not independent. However, when judiciary passes a judgment which does not favour government, then they say it is independent. It becomes very confusing for an independent thinker. The other day the judiciary refused to extend the parliament term of seven years and many people said it was independent.

However, when parliament removed the age limit, then they said it was not independent. This means that to such elements, an independent judiciary is that that serves their interests.

This International press statement claims that the press is not independent but the independence of Uganda’s press is clear even to a child. Television stations, News Papers, Radios and Social Media publicize so many things largely not pleasing the government. However, this government is duty bound to protect the press independence. This is the reason why the journalists are free to publish their stories, even those that do not favor government interests.

It is true that some security officers handle the journalists unfairly but many of these officers have been sued in courts of law. The human quasi judicial powers and a number of security officers have been reported to the Uganda Human Rights Commission for dealing with journalists unfairly. The Uganda Human Rights Commission has made a lot of rulings and government in some cases got to pay on the behalf of those officers who are meant to pay damages. Indeed, Uganda is still struggling to develop a more beyond press. 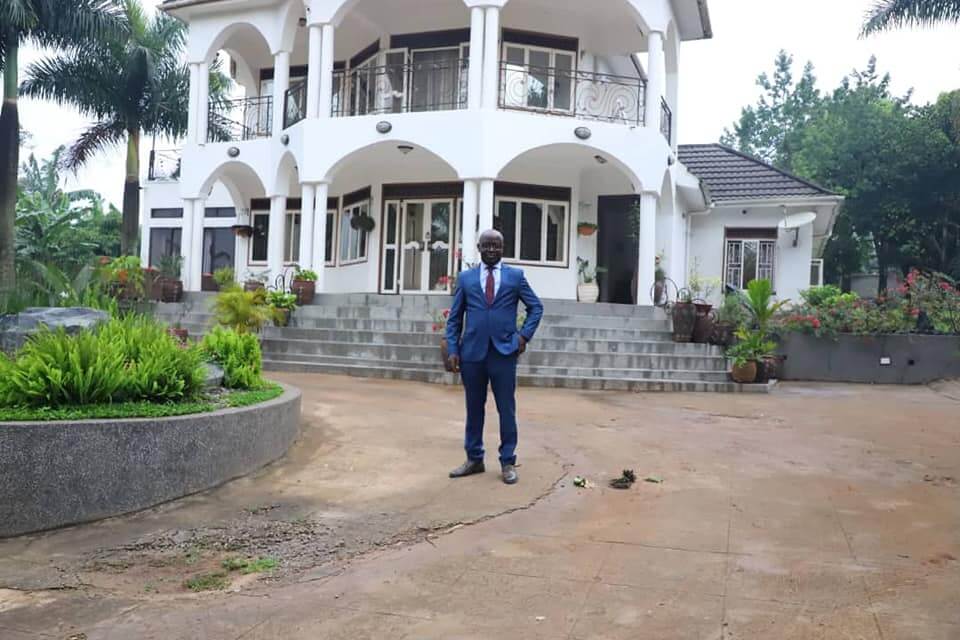 The police force has a lot of challenges but at the same time it is the core for the protection of law and order. The police have challenges in a sense that whoever gets a problem with the law ends up blaming the police. The police cannot stand by when wrong elements are violating the law because it has got a constitutional mandate to protect law and order. Therefore, the population must stop provoking the police but at the same time the police should train its officers more and decisively deal with those that act unprofessionally within the Police. To crown it all, the government should give more facilitation to security organizations to carry out thorough investigation.

Share
Facebook
Twitter
WhatsApp
Previous articleUganda In the Hands of Pro People Leadership: Part One
Next articleNadduli’s Tribal Utterences; carelessness that could lead the country to turmoil