Uganda In the Hands of Pro People Leadership: Part One

It is unfair to blame the President for going around the country because it is His constitutional mandate. He basically goes around doing the following;

While he has also supported women and the youth with development funds during his travel around the country, that is surely fulfilling his constitutional mandate and not bribing the population. 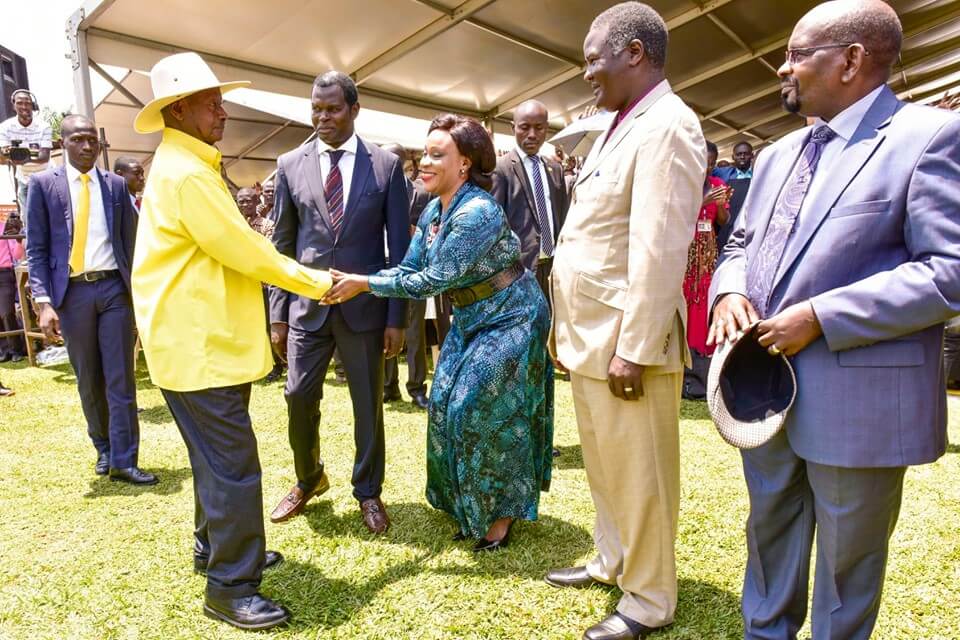 Poverty has been politicized and it is the target of opposition propaganda machinery. It is true that a number of people in Uganda are poor but when we compare where the country has come from and where it has reached, we have made significant economic strives to everybody for example look at institutions.

Many students from other African countries are coming to Uganda for Education and not forgetting the number of people being employed by these institutions of learning.

Look at the several roads that have been constructed, a farmer in west Nile and another one in Rukungiri can all be able to sell their produce in Kampala. Consider the billions of monies being earned by the farmers in the country who grow maize.

Uganda only needs to organize the storage facilities in order to become a food basket for the rest of Africa. I have interviewed women in Owino Market and Wandegeya markets who pay school fees for their children in Makerere University. One of the reasons why so many people cry of poverty cry of poverty is because most Ugandans invest the money, they earn building and the businesses that are mushrooming everywhere in the country. 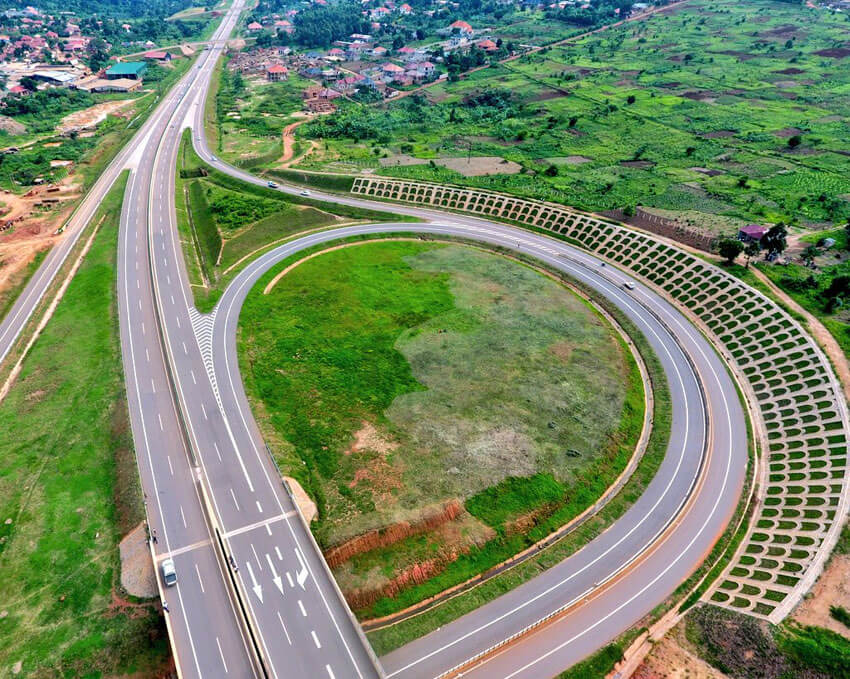 The payback period from those projects is quite long and it leaves people with no money in their pockets but with investments. It is equally true that most of the young Ugandans are unemployed which is not a major problem in Uganda alone but the entire world. The problem is partly due to the fact that many Ugandans do not have skills demanded in the labour market.

They are obsessed with getting degrees at whatever cost and they hardly want to join the tertiary institutions the government has put in place using a lot of money. It is known by all Ugandans that most students do not want to take on science subjects yet most job opportunities go to science students. When O level and A level results come out, the performance in science is always very poor.

The government has not excluded young people, on the contrary, it has tried to include vulnerable groups like women, PWD’s, girls and the youth but when President Museveni provides them with support/the opposition groups claim that he is buying their support. In Kampala alone, young people in Ndeeba, Wandegeya, kawempe and other places have been given millions of monies to deal in modern carpentry work.

There is also another program countrywide where by the young people were given money in form of business loans at low interest rates. Unfortunately, they misused the money claiming that it has been given to them as a token for supporting the NRM. That money had been budgeted for poverty alleviation. The writer of this article is himself a beneficiary of the conducive Social-Economic environment created by the NRM government.

This young man matched out of poverty in the Ghetto and became a millionaire who owns a chain of property. He cannot turn around and say that the government has impoverished the population. it is equally true that corruption is a big problem not only in Uganda but even in other countries. However, the government of Uganda is committed to fight against corruption. This is the reason why the IGG and the CID are doing their work, the Anti-corruption court has prosecuted many senior government officials.

However, some of the laws make it difficult to pin and deal decisively with corrupt officers for example, there is no law yet which allows one to confiscate property of the corrupt people. It is also reasonable to argue that there are some within the CID, IGG and the Judiciary who connive with corrupt government officials and this makes it quite difficult to eliminate corruption.

This goes hand in hand with the fact that many Ugandans fear to go to court and give testify against the corrupt. Then the state loses many cases against the corrupt due to lack of evidence. Moreover, in criminal cases, the issue of proof is very strict; it must be beyond reasonable doubt. it is wrong to argue that government of Uganda condones corruption. So many senior government officers have been convicted for corruption and are they are in Luzira prison.

The National Environment Management Authority (NEMA) has called upon...