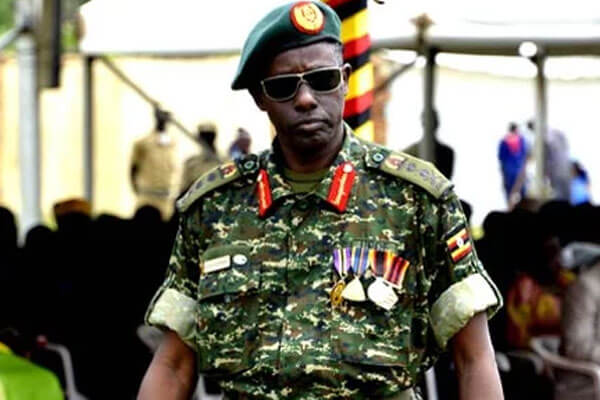 Opposition members of Parliament have today adopted a motion to censure Security Minister Elly Tumwine over what they termed as illegal detention centers in the country.

The same MPs failed to identify even  a single illegal facility in the country on a number of occasions ended up in private residences while on a media tour of the said premises.

The MPs accuse the security agencies of carrying out torture of suspects. However, when given a chance to present victims, they presented individuals that had been coached to pin agencies.

Other witnesses sighted in the report include Kasiano Wadri, a fellow Member of Parliament. He is part of a group together with, People Power leader, Robert Kyagulanyi who falsely accused the government of torture in the aftermath of the Arua municipality by election.

This latest attempt by the MPs to tarnish the image of security agencies is aimed at “kowtowing” them ahead of the 2021 elections and limit their ability to react to misdemeanors by opposition hooligans.

General Tumwine has always been protective towards the various security agencies in Uganda against such attacks and it is commendable that he has continually stood firm and un-tethered by the numerous attacks. Last year a number of media reports falsely indicated that the bush war General had been barred from travelling to the United States over his human rights record.

These targeted attacks are likely to fall like those before, given their false nature and ill intention-ed agenda.