Tourist and guide kidnapped in Queen Elizabeth Park; Security on their hunt 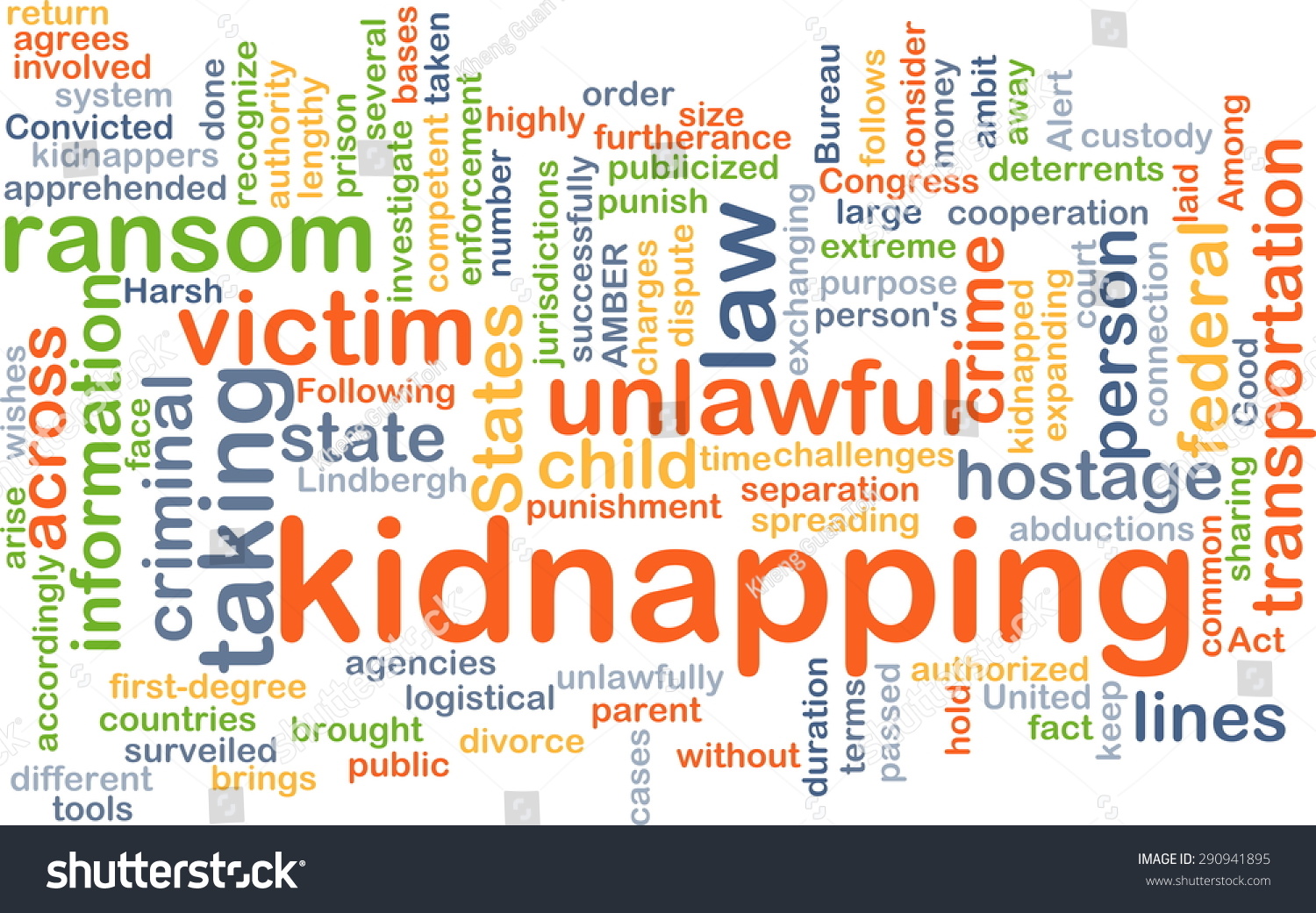 A joint security team comprising of Uganda Police Force and Uganda Peoples Defence Force is hunting for kidnappers who ambushed a van of tourists that was on a game drive in Queen Elizabeth National park yesterday 02/04/2019 and kidnapped two people.

According to a joint statement issued by Uganda Tourism Board(UTB), Uganda wildlife Authority(UWA) and Uganda police force(UPF), four armed men ambushed a tourist van and put the occupants on gunpoint  abducting two of them.

The abducted are a Ugandan driver safari guide identified as Jean Paul Mirenge Remezo and an American female tourist aged 35 citizen identified as Kimbley Sue Endecott. The other occupants of the van were left behind and managed to call people who came to their rescue.

In a statement signed by Polly Namaye Police Deputy Spokesperson, an elite squad from the tourism Police has been dispatched to reinforce the security teams at Queen Elizabeth National Park.

The tourists were travelling in a vehicle UAR 777E of World Frontiers Safaris Uganda.

Namaye added that the public should not panic since this is the first incident and is being handled. “Those planning to visit the National park and its sorroundings should not be discouraged since strong safety measures have been put in place.” She said.

The American Embassy has remained tight lipped about the issue but it has been learnt that it is trying to gather and verify all the incidents before the issue a statement.

Meanwhile, the Explorer has learnt from its security sources that the gunmen are suspected militia men from Congo who cross into Uganda through River Ishasha

The incident happened near Katoke Gate in Queen Elizabeth National park between 5pm and 7pm.

UPF, UTB and UWA are calling for calmness as the search and rescue mission continues. “The lives of the kidnapped are a key priority during this process. We appeal for calm as we find a lasting solution”. The statement reads in parts.