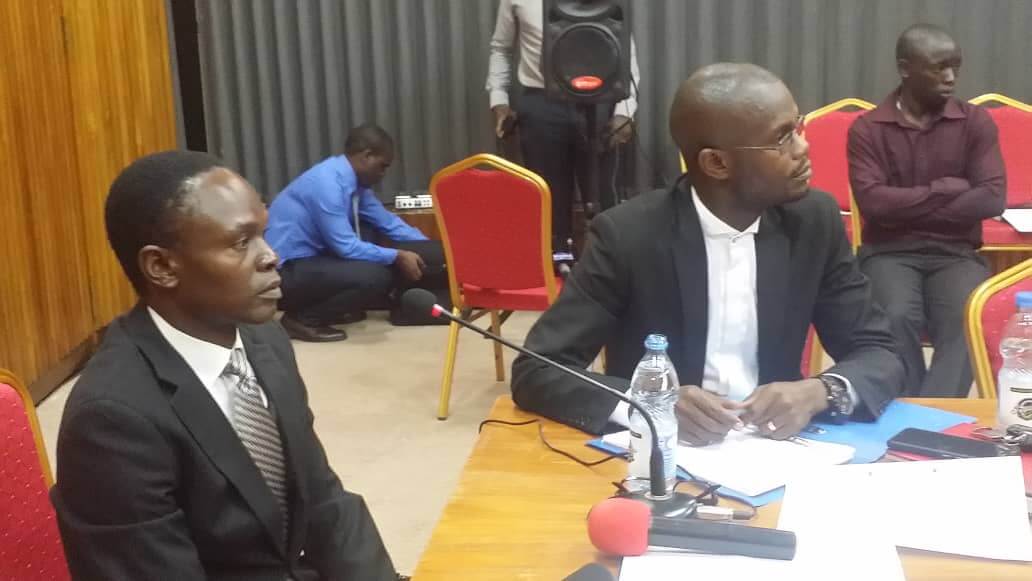 One of the key suspects in the gruesome murder of High Court Judge, Joan Kagezi has implicated former death row convict, Africa Gabula as one of the people that contracted him to engage in the heinous act as a driver for the Assassin.

Ivan Nkwasibwe a former convict himself, made the revelations over the weekend while speaking to the press after he was paraded by the Internal Security Organization. Nkwasibwe detailed the various steps and meetings that he had held with key persons before, during and after the execution.

Just a few months ago, Gabula went on wild rampage accusing the organization of torturing him while he was under their captivity though he availed no evidence to the claim. Gabula was the initiator of the current mudslinging of various security organizations in the media after he made allies among parliamentarians especially those in the people power group.

Gabula has since release gone into hiding.

The current accusations of torture are a clear and calculated attempt by these elements to clear and protect fellow criminals against prosecution and also stain the reputation of the agencies in combating the crimes.

However, while speaking to the Newvision, ISO DG, Kaka Bagyenda said that they are not moved by the accusations and that efforts to root out these elements shall continue undeterred, drawing inspiration from his time during the bush war where they fought and defeat similar forces without engaging in human rights violations.

Dear governments: Want to help the poor and transform your economy? Give people cash