Status of Uganda’s Oil Roads and Their Contribution to Development 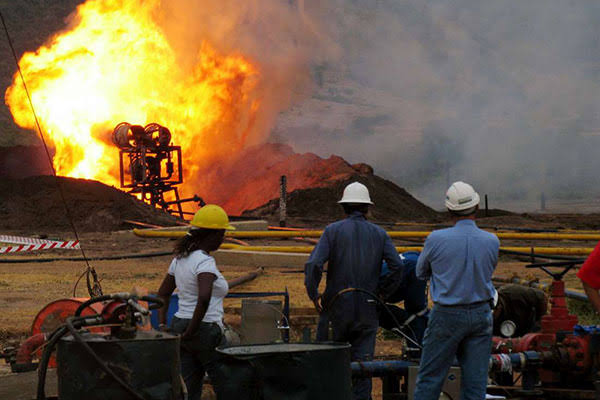 The development of Uganda oil roads started in 2006 when government discovered oil components in the Western parts of the country.

These areas include Hoima, Masindi and Buliisa districts. The International Monetary Fund was quoted in 2013 as saying that these reserves are the fourth-largest in sub-Saharan Africa, behind Nigeria, Angola and South Sudan.

The 97km road added to a long list of about 700km dubbed critical oil roads that are supposed to be tarmacked ahead of onset of oil production in 2021.

Costing about $600m (Shs2.2 trillion), the critical oil roads are one of the largest infrastructure projects the country is undertaking as it gears up for oil production according to Uganda National Roads Authority.

In 2017, the Uganda National Roads Authority cleared a total of six roads in what came to be one of the biggest interventions in ensuring that the oil roads are ready before the production begins.

The Uganda National Roads Authority gave itself a timeline of two years to ensure that the 14 roads within the region would be upgraded to the bitumen standards.

A number of the roads are already under construction, while others are at the procurement stages.
Among the roads that are already complete is Hoima-Tonya-Kaiso road while Kyenjojo-Kabwoya, Kabwoya-Hoima-Bulima and Mubende-Kakumiro-Kibale-Kagadi roads are nearing completion.

At the completion of this project, the Ugandan government will ease transportation of oil to its reservoirs and to the outside market hence increasing the revenue within the economy since there is an estimation projection in the country’s revenue by 2020 when the first oil barrels from Uganda’s oil wells will be expected.

The oil roads add to the 6% to the total number of tarmacked roads in the country hence making transportation of goods and services easy and increasing productivity.

This is one of the remedies of making Uganda obtain its 2040 vision of progress hence increasing people’s living standards.