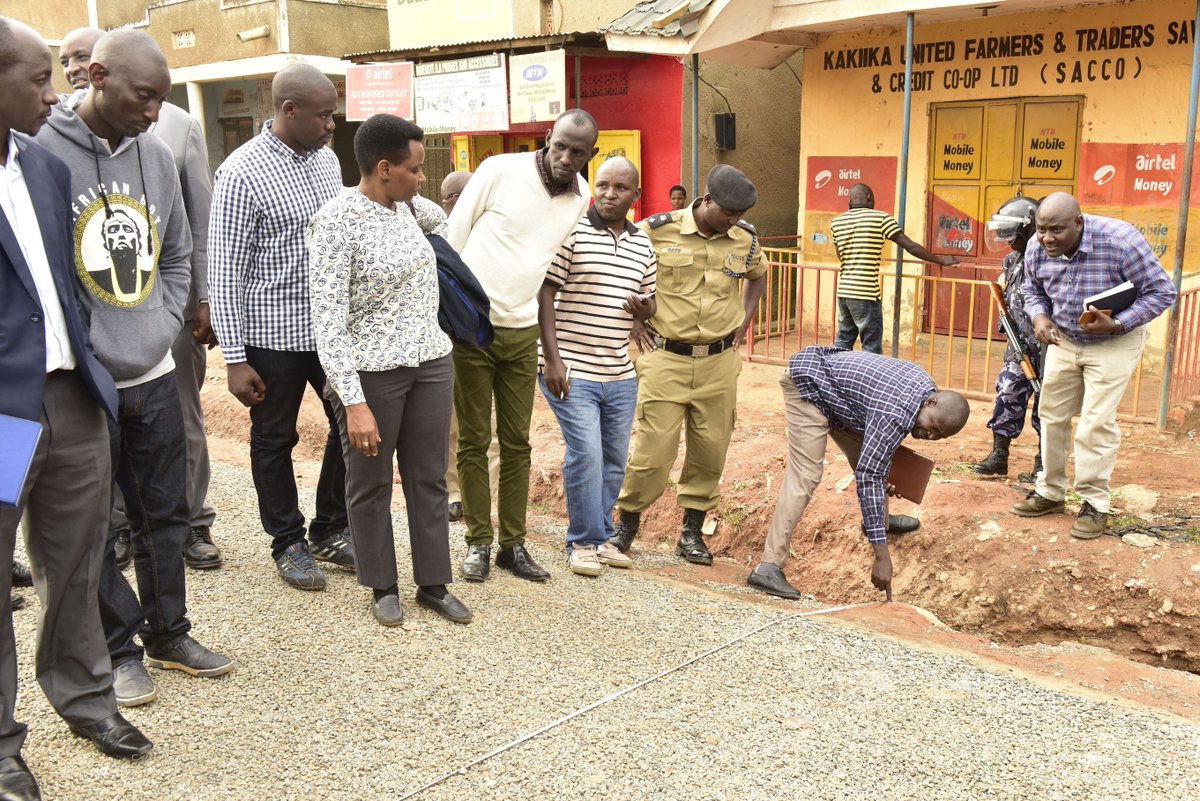 The new State House Anti-Corruption Unit is set to intensify its nationwide fight against corruption in government facilities according to a statement by government Spokesman Ofwono Opondo during a press briefing on Wednesday.

This revelation comes hot off the heels on a number of media reports that showed various officials in Mbarara and Wakiso district apprehended by the Unit.

Following the Anti-Graft Unit launch, several cases have been reported to the Unit through the available channels leading to a number of operations as seen over the past few months.

For Wakiso operation; On 20th December the Anti-corruption Unit of State House, @AntiGraft_SH made an impromptu visit to the Wakiso land offices over allegations of corruption and five officials were arrested;

For Tororo operations on 17th January, the unit visited Tororo Municipality after a number of whistleblowers reported incidences of misappropriation of public funds and three officials were arrested;

These were arraigned before the Anti-corruption court on 25th January, 2019 and further investigations are still ongoing.

For Arua operation; subsequently, the unit visited Arua district on 13th February 2019, following allegations of financial mismanagement and other irregularities by the Head Teacher and Bursar of Arua public Secondary school.

This mismanagement of over 436,000,000/- meant for the construction of Mango road and Afra lane in Arua Municipality.

In addition to the major operations around the country, the unit on 19th February in Jinja arrested two URA officials, Mr. Hassan Miiro and Mr. Ferdinand Albaker Wamala for soliciting a bribe of 45m to help a business man dodge taxes worth 3bn.

These were arraigned in court on 27th February 2019 together with Ms. Namakula Sarah, clerk Chief Magistrate’s court at Nabweru who was arrested for soliciting a 2 million bribe to fast track the bail hearing of a suspect.