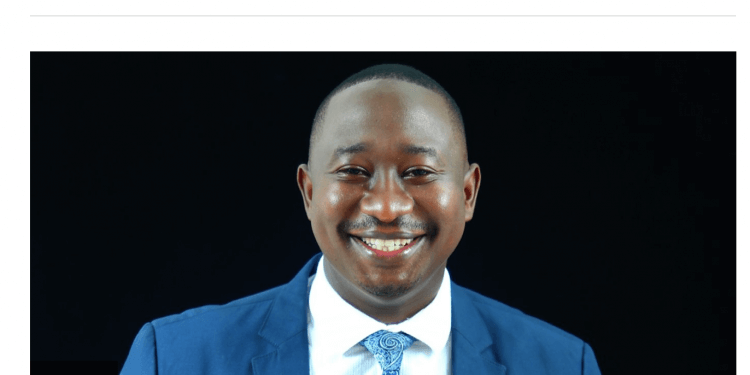 Ugandans in the media space have recently been celebrating and congratulating Solomon Sserwanja upon scooping himself the BBC prestigious Komla Dumor Award.

The Vice chancellor of Makerere University took on his twitter account and showered the journalist with praises and could not hide the excitement of the news of what he called a passionate alumnus of Makerere Journalism school, where Solomon did his master of arts in Journalism.

I personally congratulate him for the achievement in his career. However, as praises go to Solomon, the public should open up to see that this is a sign of a reasonable media freedom in Uganda.

The Government and the Journalists bodies and different stake holders in the communications and media sector should be applauded for working towards the provision of reasonable media freedom that enables the media personnel to operate with a level of freedom.

In a case of the story that won Solomon the award, he investigated the racket of drug theft at the Ministry of Health. However, it is dramatic how this story unveiled that even led to his arrest. It sad however that his investigative reporting was not out his interest but he was tasked by an international media house which has no interest in bettering our situation but to give Uganda a bad publicity.

The story would make more impact if it were covered with genuine intentions to un cover the racket to invoke positive change in service provision and aired and given more space on the native media spaces. It made rounds in the international media a clear sign that the journalist wanted to make his own country look bad.

I look forward to the story covering the after math of his coverage and the impact of his previous coverage and hope that in his three months stay at BBC that is part of his award, Solomon will not be recruited to become an agent of bad and subjective coverage on his own country. That will be treason of sort.

It should be noted that the African story has not been told in the African tone for African interest but in most cases the international media frames stories in angles far from truth as it was the case with the South Sudan War until it was too late to be stopped.  And in cases where the stories are being told by Africans, they have lost themselves in following the principles that were instituted by the colonial education system. One secret as to why China developed first was the containment of its media content and being nationalist about which image the China media outlets put out there. I guess we should borrow a leaf.