Sad and Sorry End for Besigye As He Turns Guns to Media Houses. 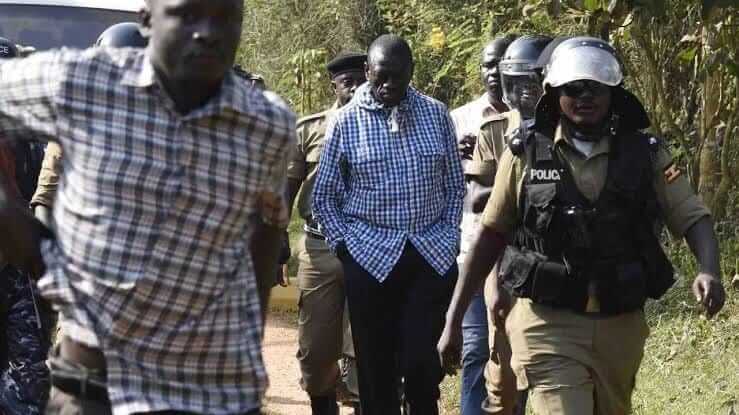 That’s how low the once leader of opposition in Uganda has fallen to the extent that he bashed a television station for starting a bulletin with a story on President Yoweri Museveni.

In the past, Besigye would at this time with elections on the horizon be outlining his manifesto and agenda to the people. But seeing that he has been made relevant by a political new comer that he has been left to merely comment rather than drive the agenda.

The opposition therefore has been left to fend for themselves and to expect no favors from the media to do their bidding.

There is perhaps no media house that gave Besigye a bigger platform than NTV. And the media should learn that these freedom fighters may in fact be radical tyrants simply waiting to have a go at state power.

Besigye spent his political career fighting running battles with police for media attention rather than grow a strong political party and groom mentors. This has left his legacy in tatters and made him become a side show in Uganda’s political future.

This should be a lesson to other media houses that have made bed with opposition political figures for the sake of boosting viewership, when the curtains are drawn down on the careers of these people, they will turn and not appreciate your sacrifices for them.