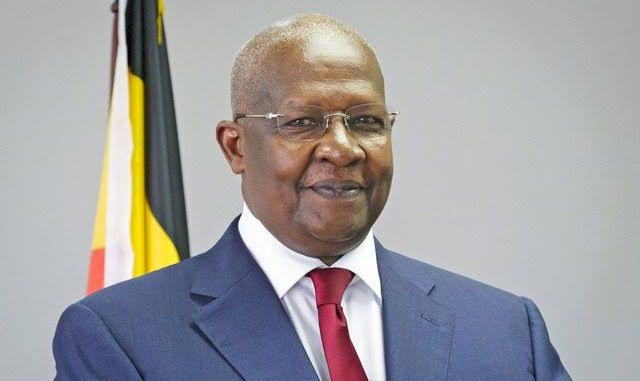 The Minister of foreign affairs, Honorable Sam Kuteesa has released a new statement on the state of affairs on the Uganda Rwanda border.

In the statement released earlier today, the minister states that Rwanda is imposing non tariff trade barriers on basis of technicality through the introduction of export permits for Uganda bound goods.

According to the message, transit goods from other countries to Rwanda are being cleared at the border while goods manufactured in Uganda are not allowed across the border points.

The Minister also refutes categorically that Uganda blocked the borders with Uganda. He also stated that Uganda remains committed to the free movement of goods and people across its borders in consistent obligation with regional and continental frameworks.