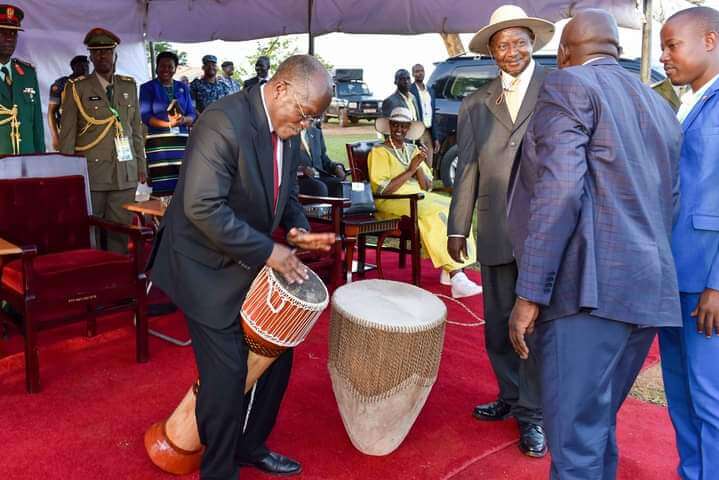 “Congratulations to His Excellency  @MagufuliJP and Chama Cha Mapinduzi Party on the resounding victory in the just-concluded elections. Uganda looks forward to working even more closely with you and the people of Tanzania to deepen our social, economic and political ties. Hongera!” he posted on his social media handles.

“The Commission declares John Magufuli of CCM (Chama Cha Mapinduzi) who garnered the majority of votes as the winner in the presidential seat…” said Commission chairman Semistocles Kaijage.

Uganda and Tanzania are jointly working on several projects and there is a close relationship between the two Presidents.

Presidents Magufuli and Museveni in September 2020, in Chato, Tanzania signed the Host Government Agreement (HGA) for the construction of the Crude Oil Pipeline project.

The 1,445KM Pipeline will transport crude oil from Uganda’s oil fields to the Port of Tanga on the Indian Ocean.