President Museveni Calls for Fair Trade amongst Countries across the Globe 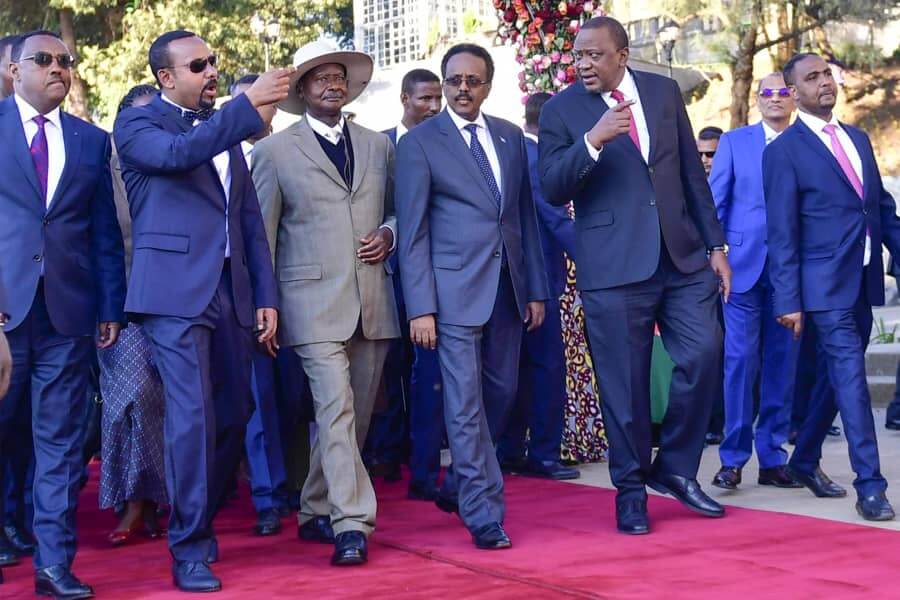 President Museveni has advocated for fair trade across the globe because it would help the underdeveloped countries to grow.

The President said the current trade systems are only enriching a few countries while they continue keeping the rest underdeveloped.

He was speaking at the 9th Africa, Caribbean and Pacific (ACP) Group of States Summit at the Kenyatta International Conference Centre in Nairobi, Kenya.

The two-day summit was attended by heads of State from the 79-member state group, running under the theme, “A Transformed ACP: Committed to Multilateralism”.

He said one of the tools to ensure balanced development and prosperity across the globe is fair trade.“

The President called on the Caribbean, Africa and the Pacific to develop better infrastructure, reduce the cost of production, cost of human resource to enable trade amongst one another.e

He wondered why the Caribbean, Brazil and the United States separate themselves from Africa yet they are one.

“I don’t know where that idea came from. I don’t think it’s a good one. Why do we separate ourselves from the African diaspora? The Caribbean, the US, Brazil these are part of the African Diaspora.”

At the summit, Kenya’s President Uhuru Kenyatta was appointed chair of the ACP Group for a three-year tenure while Ambassador Georges Chikoti of Angola becomes the new Secretary General.