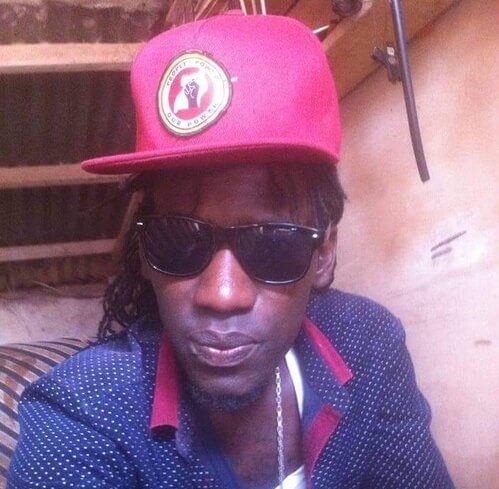 The public is awash with stories of the tragic death of Micheal Kalinda alias Ziggy Wine who succumbed to the wounds of torture by assailants who kidnapped him on 21st July 2019 from Kamwokya.

His death is disheartening and sad but what is more insensitive is that the Public is falling victims of the Peoples’ propaganda who are suspect number one in this racket of murders.  It is ok for people to grieve for lost lives but I want to call the public to be keen and question these murders with objective minds.

Information from people power sources who maintain anonymity for the safety of their lives and fear of being hunted by a section of merciless People Power that don’t leave any person that stands in their way alive, reveals his death was as a result of a  deal gone bad.

Our source has revealed that there are several huge sums of money that they received from the Diaspora and donors meant for mobilization and social media activity. “This money was meant to facilitate us for mobilization and media campaigns, that are why most of our colleagues that were bloggers like Ziggy and Golooba were murdered because of disagreeing with the way they distributed the money,” said the source.

He added that these merciless murderers are still hunting all the People Power members they suspect to have information about their acts so that they block them from informing Bobi Wine and his Sponsors.

He also said Youth are so derived to and obsessed with falsehoods through social that they are falling prey to People Power and by the time they realize what we in the inner circle of the group are facing it will be late.  Our source revealed that the family of Ziggy Wine knew about the deal and that’s why they did not go to police immediately on realizing that he was missing. They now live in fear because they are afraid that Ziggy Wines Killers could be coming after them to disable them giving any information that they suspect the young man could have disclosed before being killed.

However a student of Political Science who also declined to have his name on record said that Bobi Wine gains from the death of his young supporters.  He denotes that it’s a strategy to earn the sympathy vote and to mobilize funding from donors who do not support the current regime.