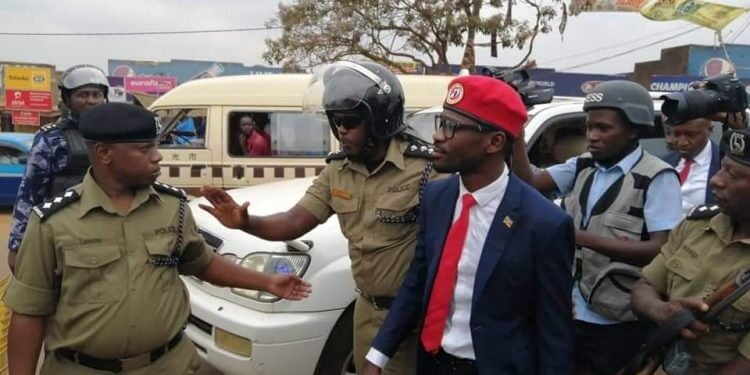 Dr Gerald Karyeija a political Researcher has expressed disappointment at the methods being used by People Power to advocate for their political goals.

The researcher expressed concern that that the People Power movement lacks the popular support of the people.

The doctor noted that this kind of method of operation is tiring to the people an is unsustainable and thus makes the movement vulnerable than ever before. He pointed out that Bobi Wine’s ability to manage the actions of the movement will determine his strengths and weaknesses.

He further expressed concern over what the people power movement represents anymore, saying that the group is running so fast ahead of the rest of the population and hence represents himself and not the people.

The Doctor was also critical of the sloganeering of political movements in Uganda like ‘Agende’ and ‘tuliyambala’ which have been continuously been used by the opposition to advocate for their political ambitions.