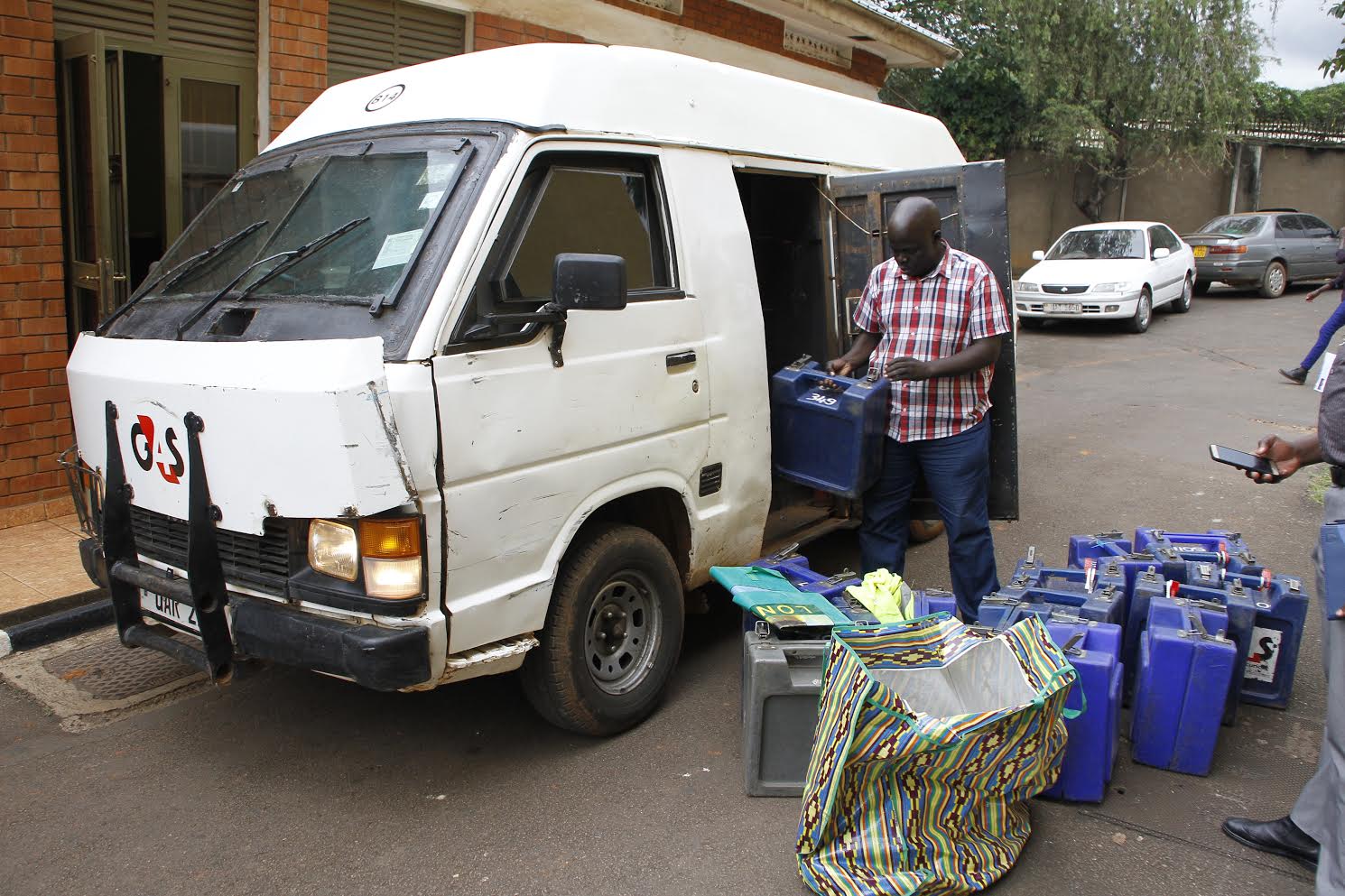 I woke up to an interesting and yet puzzling New Vision Headline that read “Police ISO clash over Bullion Van robbery,” and I was wondering why security organizations should be clashing over trivial issues. I got the curiosity to read on.

Along the reading, the story was not clear, I cross checked with other media platforms and alas I saw the negligence with which the media is handling issues of importance.

The lead of the new Vision story read partly, “A fresh row has emerged between the Police and Internal Security Organization (ISO).

Whereas this writer claims that there is a fresh row, the facts in the story are about an operation that police got involved in a little late. The writer to claims that there is a fresh Row between the sister Security organizations. In my opinion it is a total misinformation to base on that operation to coin it as a row between the security organizations. It remind me of the way the international media first framed the South Sudan civil war as a small tribal difference between the Dinka and the Nuer which turned later to be a whole continental concern.

There is a new trend of reporting that the media has adopted in covering issues that leaves any one ethical wondering what happened to the ethical considerations. One would wonder the breed of journalists and the professionalism they exhibit.

It is not so far from the time the President Yoweri Museveni warned the media for negative publicity. The opposition has also on several occasions complained of biased reporting. Let’s not politicize this pertinent issue.

The way media is handling the current issues in Uganda are unethical, misinforming and threatens National Security in a wider perspective right from the economy to individual security. It is against peace and if it persists, it could destabilize our seemingly peaceful country.

Let’s get real, the media is castigating a war between Uganda and Rwanda there’s no doubt. The nature in which the Rwanda Uganda boarder issue is being handled portrays a media that is not sensitive to National security.

All media houses are competing to break a new development on a “yet to break out war.” Official statements from the government are handled with less interest and instead prefer information on streets that spreads fear. Of course the critics are about to say I am pro government; let me get to the media ethics.

What happened to Good practice of codes of conduct that include the double-checking of sources giving those criticized a ‘right of reply respecting people’s privacy, particularly in times of grief, illness or shock. These days the media is the leading sector in castigating grief and panic within the public.

I hope this gets to the editors who don’t weigh the impact of the stories they publish without restraint. We ought to stop treating the main stream media as though it was a whats app group.