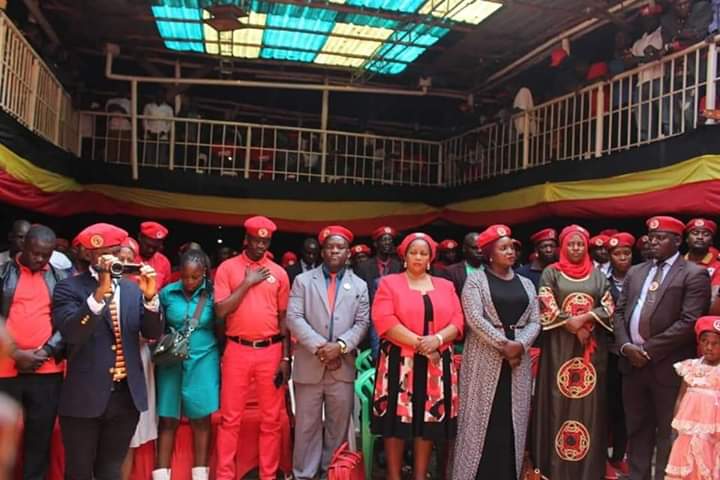 Former Forum for Democratic Change President and perennial presidential election loser Kizza Besigye has come out to say that the opposition could field a single candidate in the 2021 general elections.

Not only is this laughable but also lacks historical credibility. The Ugandan political opposition has never in its more than a century history ever had consensus to field a single candidate in general elections against an incumbent.

It has only gotten worse with time and very improbable if not laughable that the current crop can do what many have failed to achieve.

The battle lines have already been drawn with Kizza Besigye’s intentions to run already known. His Arch nemesis and former mentee Robert Kyagulanyi has also already kicked off with early campaigns in the form of consultations around the country.

Mugisha Muntu of the ANT party has already expressed interest in the top job too. This is not mention others in the DP and UPC. The very political groups have also failed to unite in mere parliamentary election with recent clashes being exhibited in the Hoima woman Parliament seat.