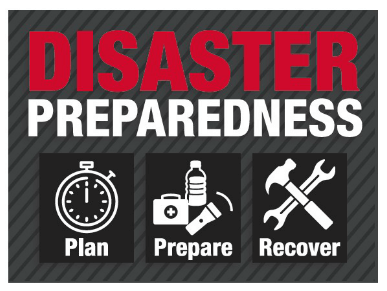 The Office of the Prime Minister has issued a disaster alert warning people in the Bugisu of above normal rains that may cause massive floods and landslides.

The alert estimates the period of this natural threat to stand up to the end of October.

It warns people living in steep slopes and near river banks of a higher threat and advises them to relocate to safer places until the end of the red coded period.

In the statement, Martin Owor the commissioner of Disaster Preparedness warned that areas of Kampala, Teso, Kigezi, some areas of Acholi and Bukedi will experience floods.

He advised motorists to take caution.  “Do not drive, ride or walk across flooded roads or bridges with running waters one foot or 30 centimeters high. Wait it takes 15 to 20 minutes to clear,” he said.

It should be noted that last year in October 12, over 40 people lost their lives and several others were displaced after a river in Eastern Uganda burst its banks and sent a thick sludge and rocks to the village killing people, burying animals and property.

The public has been warned to take seriously this warning to avoid similar or worse case scenarios.