Only Sacrifice Not Hypocrisy Will Get Us Through This Crisis 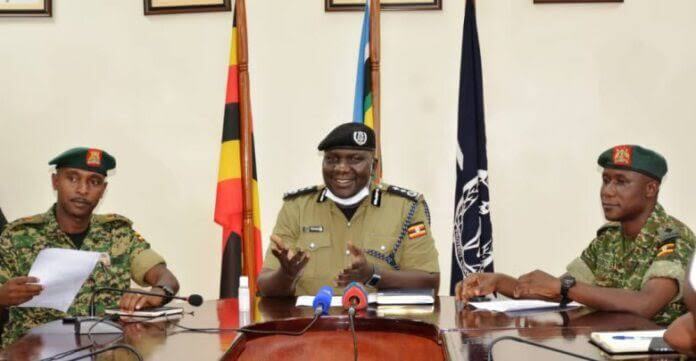 Many political activists in Uganda have chosen to pick on security forces and government at large over the handling of people who refused to adhere to the Presidential directives putting the battle against the Covid-19 pandemic in jeopardy. The noise made by these individuals even succeeded in soliciting an apology from the government spokesman Ofwono Opondo and Police PR Asan Kansingye on Twitter.

One doesn’t have to look so far to see that countries that failed to act quickly and decisively such as Italy and Spain have been hit the hardest. The arguments that lockdowns have wide repurcusion for the people forget that the state economy is equally more fragile amidst the uncertainty and therefore it would be counterproductive for the same state to undermine its self.

However we need to appreciate that we have a leadership that has recognized the danger a mass pandemic would be to the existence of the state and the economic and social livelihood of the people.

The activists need to accept that at this point, politicking has to take the backstage as we need solidarity to defeat the common enemy. Many people in Uganda have become only responsive to enforcement just as the colonial master noted that the brains of the African are in his buttocks. This is not aimed at demeaning anyone, but a reminder that sometimes the hard way is the only way. We all stand to lose something in this fight, let’s not lose before we even start.