Old Is Gold: Dear Ugandans, Liberal Americans Just Chose a 77-Year Old as Their Next President! 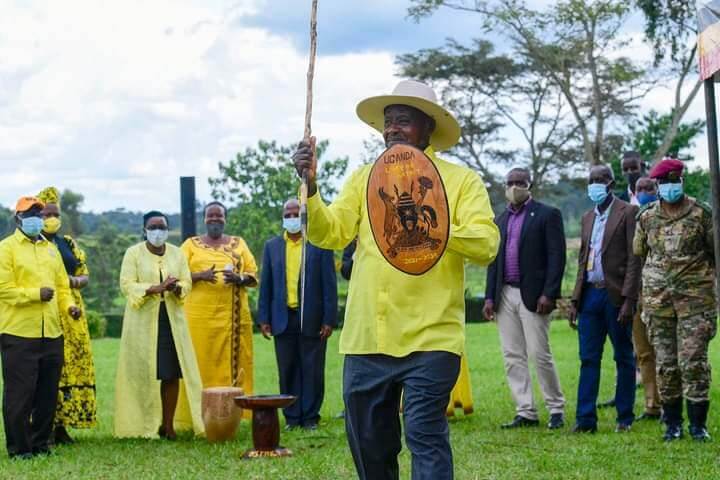 President Museveni has quashed his critics who are advancing age as a factor to discredit him from being the visionary leader who has taken Uganda from the dogs, and will still do when he takes the mantle of leading Ugandans for the next five years.

President Museveni has already taken to scientific elections (due to the Corona Virus pandemic) in which  he is  seeking to lead Ugandans once again come the 2021 general election and has promised to secure the future of all Ugandans, both the young and the old.

The Ugandan Opposition have on many grounds accused President Museveni of being just Seventy Six (76) years old, forgetting that age is just a number. Discussing the age factor at the altar of concrete ideas will only sink Uganda whose future is very rosy.

Liberal America last week took to a general election to vote for a new President in which Republican Joe Biden, 77 years old won incumbent Donald Trump, 74 years old. Biden will be taking over office in January 2021. Certainly, the Americans who are more liberal couldn’t be wrong on the age factor!

Museveni on Thursday while addressing NRM leaders in West Nile sub-region at Muni university grounds in Arua City rubbished the idle age talk as  ‘nonsense’ that should be ignored by his supporters.

He told off his critics to stop talking nonsense if  they want to solve their problems because ideas are ideas whether they are supported by the young or the old.

“The issue is that, is this a correct idea or a wrong one? When you hear people talking about Biology( age), you know they don’t know what they are talking about.”

President Museveni is seeking Ugandans’ mandate to consolidate the gains achieved by the NRM under the theme “Securing your future”.