Of Amin’s legacy and the media tragedy in Uganda 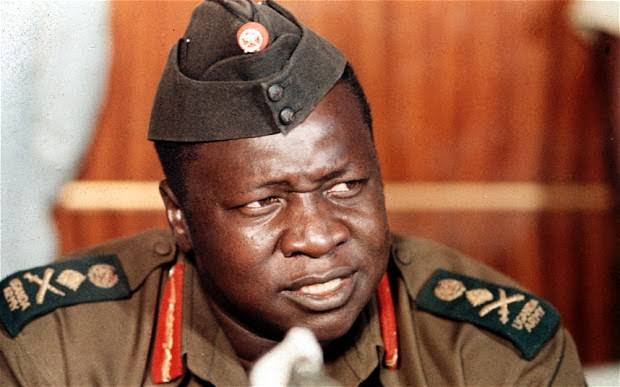 This year marked 40 years since the overthrow of the Iddi Amin Dadda regime in 1979 by a coalition of Tanzanian military forces and Ugandan rebel out fits.

The 8 year regime of the infamous tyrant was marked by rampant unchecked disappearance of people, murders, public executions and lawlessness. During his presidency, Iddi Amin abolished Parliament and declared himself the law that governed the land.

In an unprecedented move, Television station, NTV ran a week long daily serialization of the Amin rule. It covered various issues of the regime and the person of Amin. It also involved video clips of public executions carried out during the time.

I happened to be watching the series on one of the days with an elderly man who lived during the period. He was utterly shocked that such vivid depictions of the reign of terror could be shown on TV. To him, this was awakening old wounds that had failed to heal even with luxury of time. He questioned why anyone would wish to be reminded of the despicable acts of savagery carried out by those entrusted to protect the people.

Revisionism identifies the re-interpretation of the historical record. It usually means challenging the orthodox (established, accepted or traditional) views held by professional scholars about a historical event, introducing contrary evidence, or reinterpreting the motivations and decisions of the people involved.

Our media today is guilty of this practice and has been keen to pass it onto the unsuspecting population especially the youth who did not experience these acts first hand and who have been betrayed by our education (lack of it).

President Museveni once suggested compulsory political and ideological education for all University students at NALI, Kyankwazi but this proposal was frustrated by our errant opposition).
During the ceremony to receive the first aircraft for the new Uganda airlines, social media commentators where heard saying that during Amin’s regime, Uganda had 12 aircraft for its national carrier and now has only 2 and therefore the current regime had failed in its attempts to successfully govern this country. 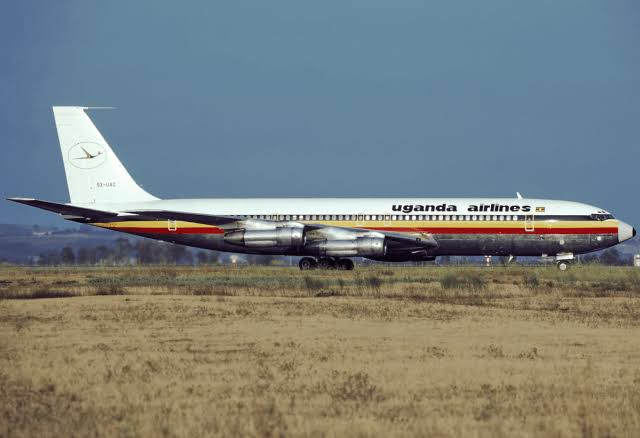 This is the real tragedy. Nicholas Ssengoba wrote an article in the daily monitor in which he posed a question to this kind of talk. He asked, for all the people and families that lost their loved ones during Amin’s regime, how many would have traded their lives for an aircraft, barracks or hospital built by Amin? Can human loss be equated to material wealth? Do our youths really believe these things or is it make believe by the media.

We have heard people compose songs such as Tuliyambala Engule, however, these songs make no regard of the difficulties in nation and state building.
The assumption that mere overthrow of a government is a guarantee for stability is a false facade as witnessed in the Arab countries following the Arab spring. Yet we learn nothing and in the wake of another premature revolution in Sudan abound with plenty of lessons, we are still adamant to learn.

The loss of empathy and disconnection of the youth from the tragic history of our nation can squarely be blamed on the media. For it has abdicated its duty and obligation to educate and guide its audience and hence lost the moral high ground in critiquing the errors of those who have attempted to mend the inadequacies of our leadership today.

As said by Antonio Gramsc, History teaches but has no pupils. This could not be any further from the truth for our youths.

The continued unchecked media liberties are bound to bear a tragedy for this nation for without a compass, even the best built ship could hardly navigate the seas.