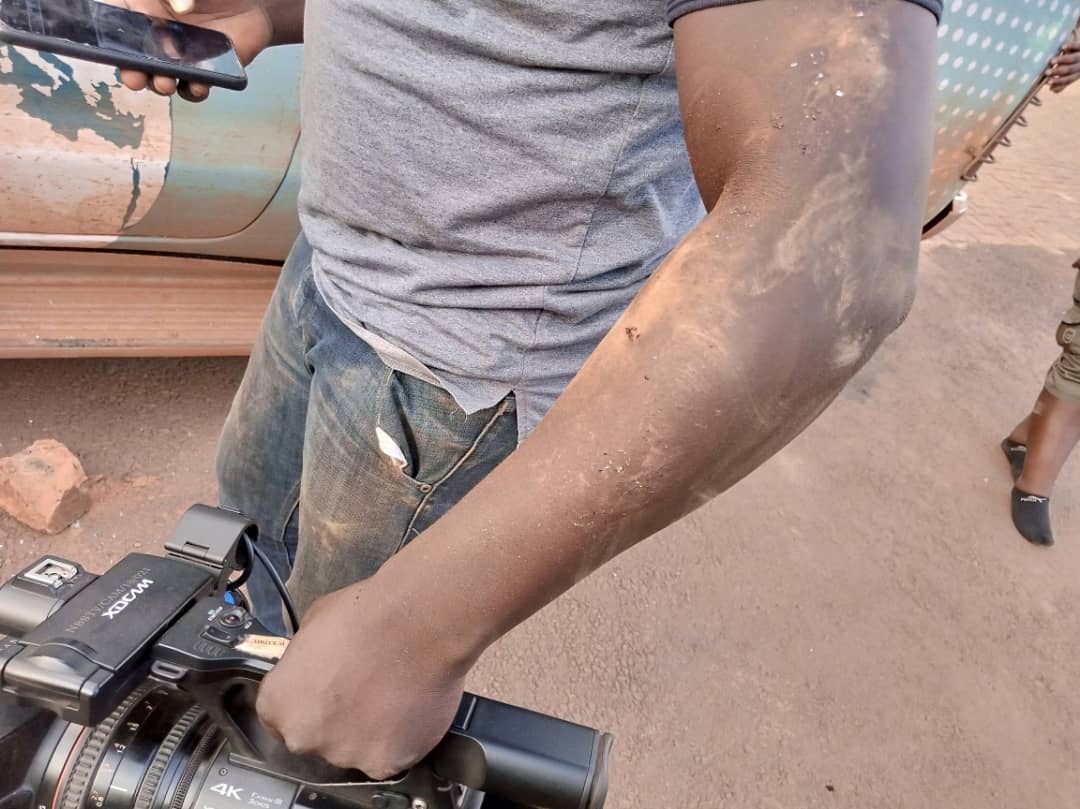 Friday turned out to be yet another dark day in the political climate of the country after NUP supporters attacked an NBS news crew and destroyed the car and camera equipment that they were using to cover a procession. 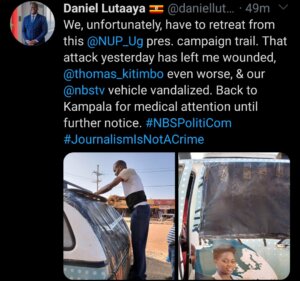 The mob had waylaid a road block along the road in Lira city and used the opportunity to slow down the crews car. The entire sickening incident was captured on camera and we hope police can pounce on the culprits. 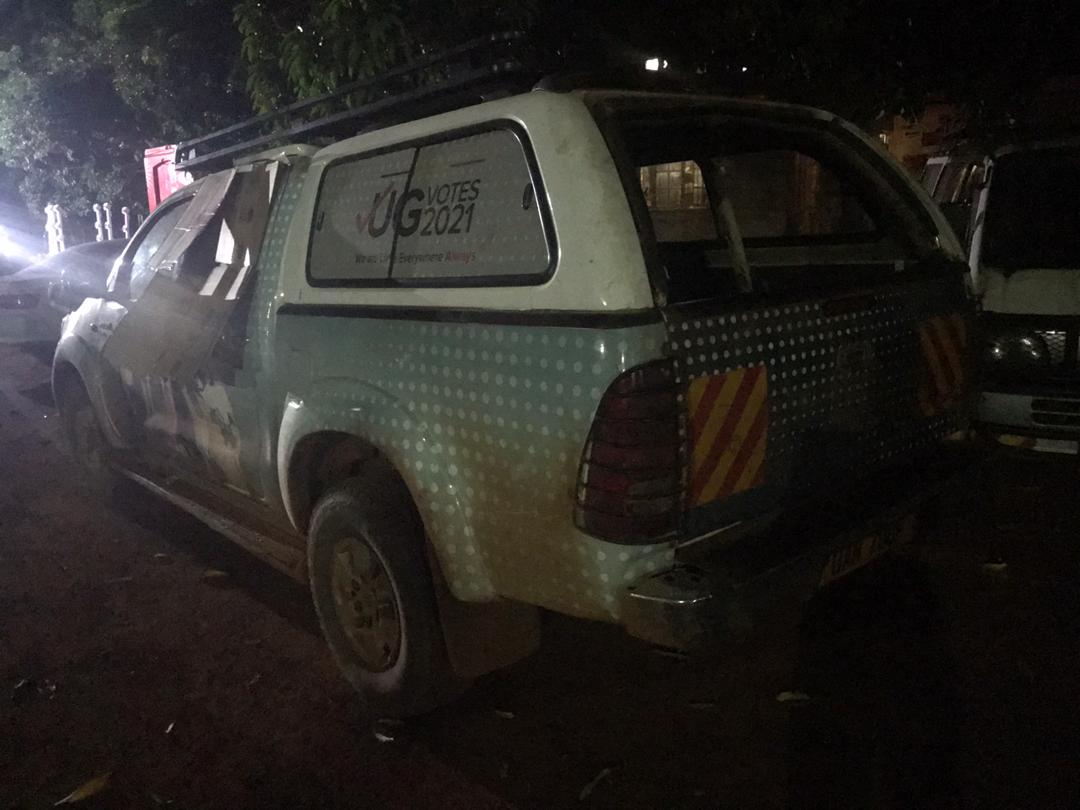 NUP leadership has not yet come out to condemn the attack however they previously stated that they have no control over what their supporters do and when they can gather.

The attack in Lira is a mirror of events that happened in Arua during the Municipality by elections where people power activists became violent and fought police.

The attack on the media has however received wide spread condemnation from different corners of the country. Many civil society organizations had warned against violence ahead of the elections.

The government had also put a cap on the number of people that can attend campaigns and had warned against processions due to Covid 19.