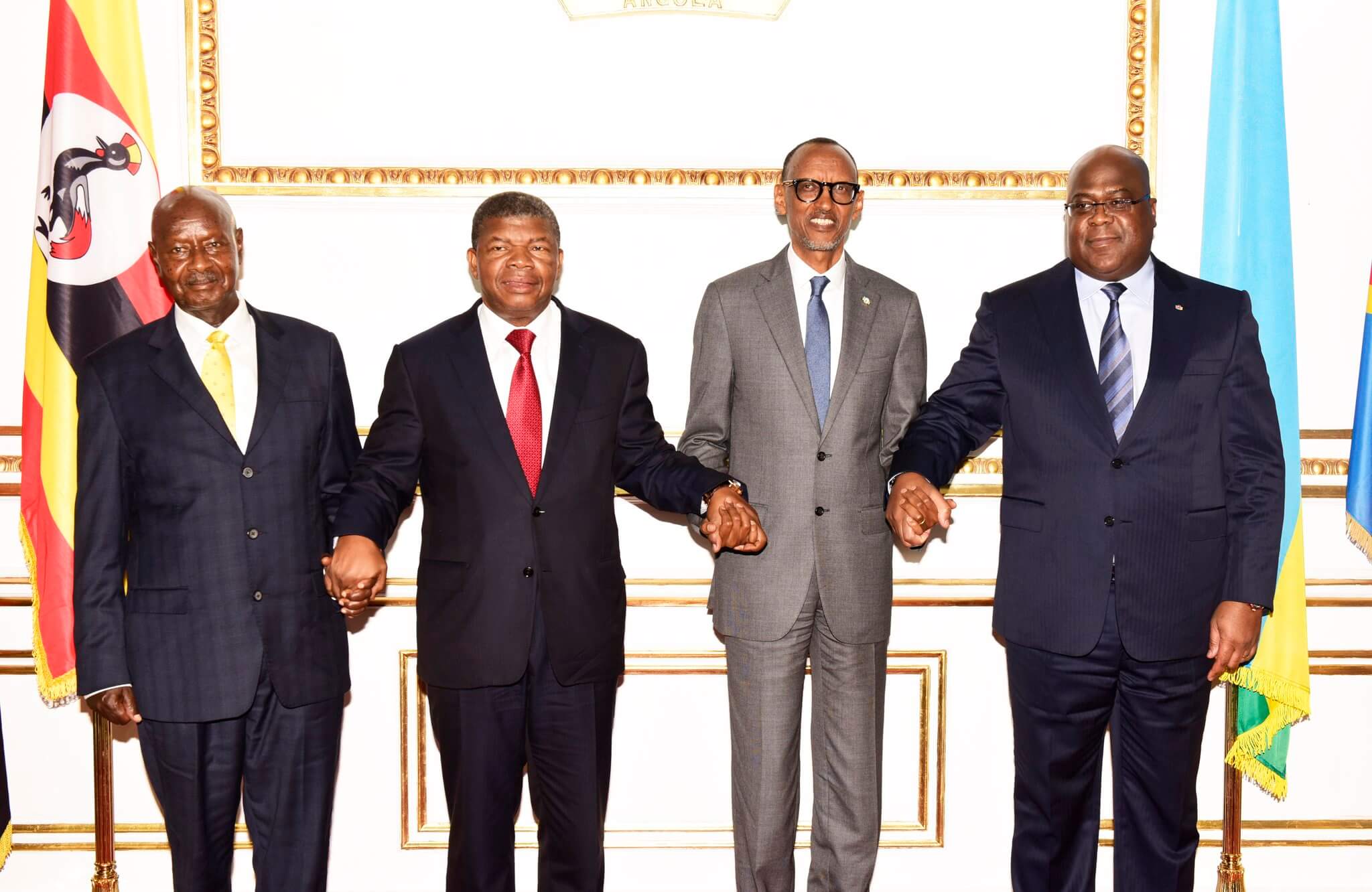 HE Yoweri Kaguta Museveni has today met with his Rwandan counter part Paul Kagame for talks to resolve the tense relationship between the two neighbor nations.

The meeting is a follow up to one held last year in the same capital of Angola and marks a step forward in efforts to ease the current tensions.

This also comes after Uganda released a number of prisoners last month as a gesture of goodwill towards Rwanda. Uganda’s permanent representative to the UN Adonia Ayebare also met up with Paul Kagame in Kigali last month in an effort to have way for more dialogue between the two leaders.