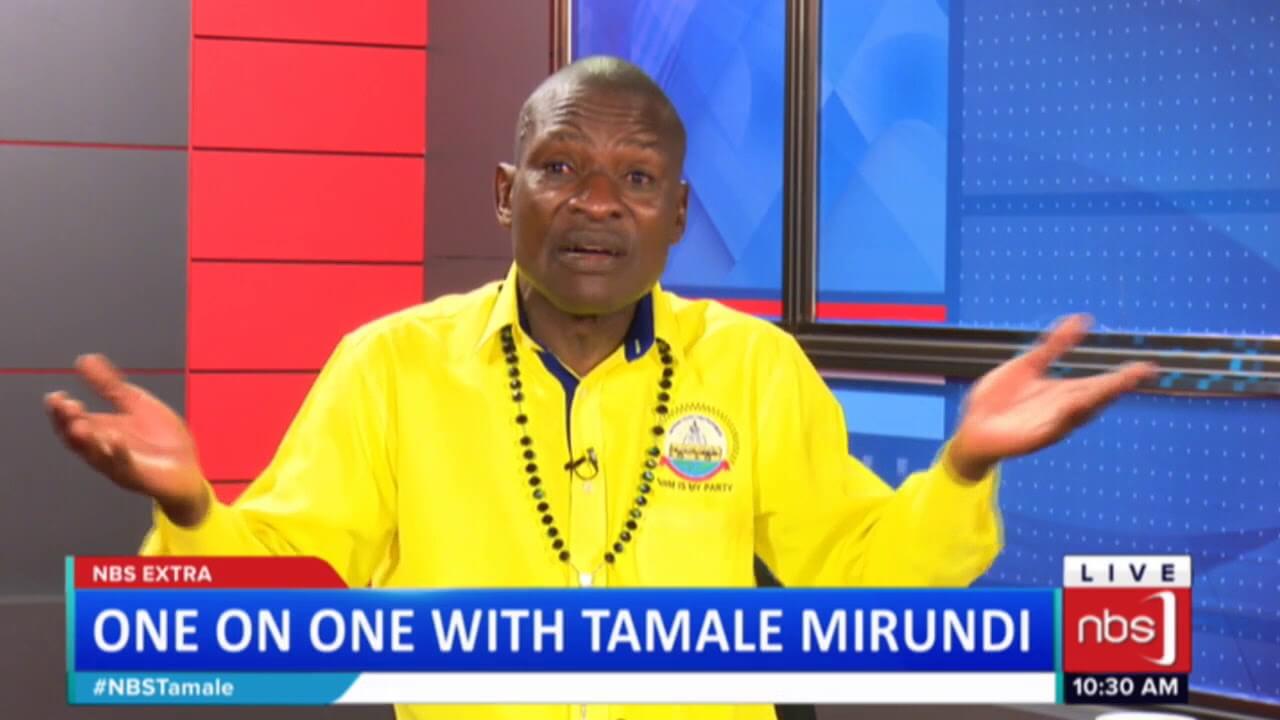 During his weekly appearance on popular Television show, “one on one with Tamale Mirundi”, aptly named after himself, the veteran journalist angrily resisted calls from the show host Bashir Kazibwe to comment on allegations that were made by Andrew Mwenda against ISO Director General.

Mwenda had during a talk show accused the security head of torturing Ugandans and vowed to fight him to his last breath.

While speaking to a journalism class at Makerere University, Odogtho Charles questioned why Mwenda who always tells young journalists to work hard, has never divulged the source of his wealth to them. Mwenda was a typical journalist at Monitor publications but his wealth quickly jumped up especially after his relationship with Rwanda President, Paul Kagame improved. His Independent news publication soon became the leading propaganda tool for the regime in Rwanda. Mwenda is also one of the leading propagandists for fallen IGP Kale Kayihura.

His source of wealth though is very clear, cleaning up the reputation of questionable characters in the media. He is not known to have any side, and shall defend whomever can finance his huge appetite.

Mwenda has also made allegations that he is ready to lose his life in the fight for human rights. This is laughable as there is no record of Mwenda ever standing up to human rights abuses in the past. Why would he be willing to die for them in the name of clearing up the image of Kale Kayihura. Why is he so desperate to discuss a matter that is before court if not to interfere with due process like he has always known to do using his channels?

Mwenda has greatly lost relevance in Uganda’s political scene mainly due to his headless chicken attacks on various personnel on different sides of the political sphere in Uganda. He has no known political ideology beyond serving the highest bidder. His defense of the Rwanda regime screams of a desperate attempt at repairing relations with that regime to rescue his now failing publication.

People like Mwenda do lack the moral authority to claim to fight on the people of Uganda and to claim to bleed for them now that his relevance has waned. It is rather too late for him to get back on the side of Ugandans who he has abandoned before. He is lucky he is still given audience by media houses, however Ugandans shall remain ears shut to his rhetoric just like Mirundi and his name shall remain a point of shame.