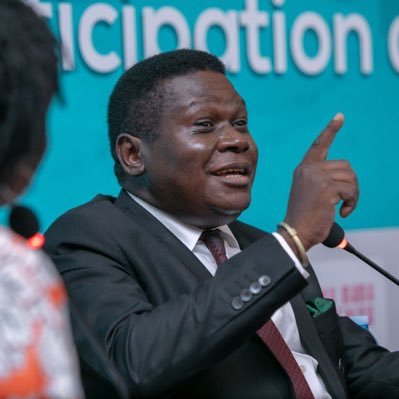 The Chairperson of the Inter Party Organization for Democracy (IPOD) Norbert Mao has blasted the opposition Forum for Democratic Change (FDC) for always taking the money from the IPOD funders but snub the meetings.

While opening the second IPOD summit at Protea Hotel in Entebbe, Mao said all the five parties with representatives in Parliament, who include National Resistance Movement (NRM), Forum for Democratic Change (FDC), Democratic Party (DP), Uganda People’s Congress (UPC) and Justice Forum (JEEMA) are receiving 1 billion each from the Netherlands Institute for Multi Party Democracy including the FDC which has not turned up the second time in a row.

“The Party officials have consistently been stubborn and keep boycotting the summits yet they are benefiting from the Shs6bn funding shared among the parties to facilitate activities. This is not good for the country.” Mao noted

“May be Dr Kizza Besigye and his team should show us their accountability for the money which has always been disbursed to them before acting contrary”, he added.

He said FDC should change their mind set of thinking that sitting with President Museveni would water down their image and start attending the summits “since all parties have previously agreed that there is a need for dialogue.”

The summit members who include party chairmen and secretary generals were later engaged in a closed door session.

FDC has previously boycotted similar meeting organized and funded by Netherland Institute of multiparty Democracy (DGF) aimed at building cohesion and cooperation among parties while giving no clear reason to the party supporters and funders.