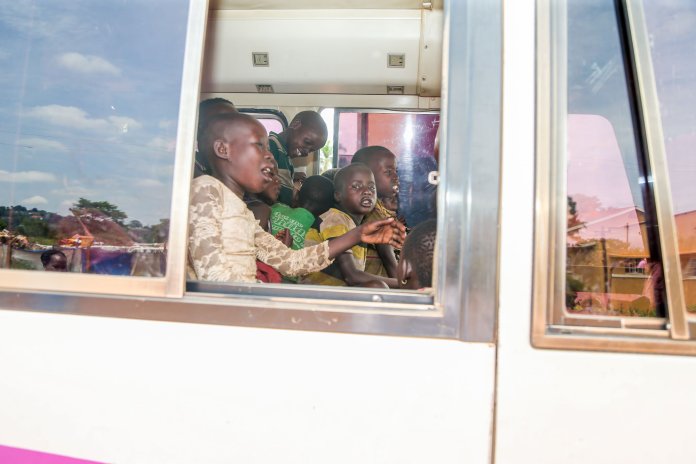 Kampala Capital City Authority has resumed the eviction of street children from Kampala streets for rehabilitation.

These children are being evicted from streets; Jinja road ,Entebe road ,wandegeya,Nakulabye,Bbakuli ,Kansanga among others.

According to KCCA probation officer Peter  Mayanja Lwanga, the city authority
has evicted close to 200 kids who will be transported to Kobilin rehabilitation center in Napak district.

From there, these children will be there for two months and later be reunited with their families.

Lwanga adds that they have a big challenge of traffickers who bring these children to Kampala adding that as of now, KCCA law enforcers have so far arrested 6 of them.

He further revealed that they are coming up with a law that will punish those
who give out money to these street children.