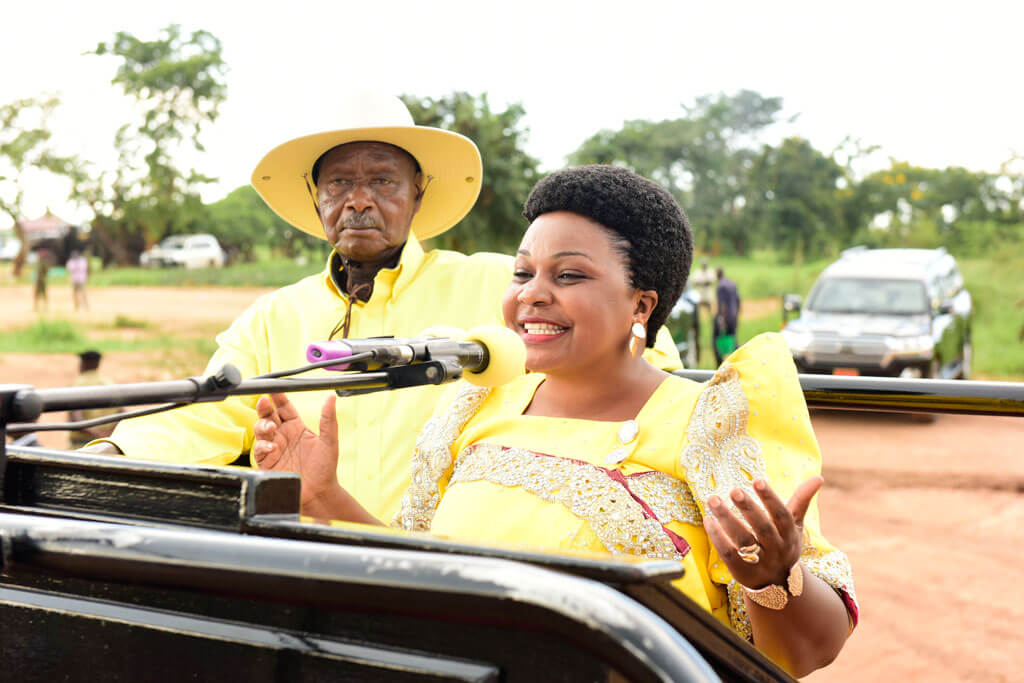 Last week, the Electoral commission successfully ran two by-elections in Kabong and Hoima districts for the woman Mp position. Both were swept clean by the ruling NRM party after successful campaigns.

However, reading social media and mainstream news, one would hardly know that there was more than one election at the time as all the focus was put on the Hoima election which the opposition put more emphasis on.
This is in due fact because the opposition has been known focus on areas where they can get the most media coverage to showcase their political agenda. Hoima is also a know NRM strong hold due to the vast development projects such as roads and oil related infrastructure.

The opposition also wanted to use this opportunity to showcase their attempt at political unification, which has so far failed to bear any fruit. As a matter of fact, no sooner had the election ended than the various factions in the coalition start bickering over who was responsible for there failure to successful unite in a cause.

Hoima was also a perfect means of deflection from the utter failure in Kabong were the entirety of the opposition failed to front a single candidate. This is a big exposé of the ineptitude of the opposition. Clearly the lie that they are nationwide uniting factor couldn’t be more false.

What he Hoima and Kabong elections reveal is that the opposition is no more capable today to unite and provide a consistent threat to the NRM any more than they were in any of the previous campaign cycles. It also reminds of the well known fact the opposition can only amass a big following in urban centers with large youth populations that can easily be swayed by presenting them with musicians and celebrities.

This election also debunked the myth of Bobi Wine as a political king maker in Uganda. The fallacy that anyone aligning with the musician would automatically become successful. The Hoima woman Mp candidate for the opposition was actually an FDC candidate but decided to align with people power over this fallacy, something that ended up costing them in the election due to the tension among the two camps. Bobi Wine also alleges that his failure to front a candidate was due to the electoral commission not filing documents for his candidate in time even though all other candidates where able to do this aptly. How will he then be able to run affairs of each and every candidate during the 2021 general elections.

Also the opposition can only put up a fight in situations with large media coverage. And are unable to replicate the feat in areas like Kabong that are hard to reach for the media that is sympathetic to their cause.
Just like President Museveni said, the opposition is only able to do what they have done mainly because of foreign backers and these backers can only do so much to push this dead horse over the line.