JOAN KARUNGI, A CHILD KIDNAPPER ON THE LOOSE 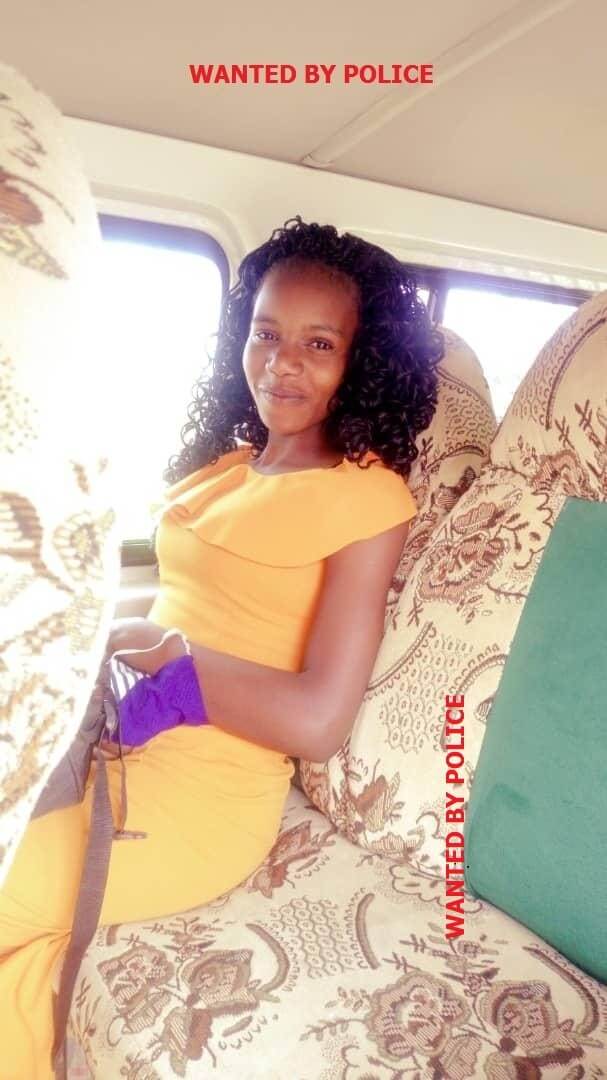 Police are hunting for a female suspect Joan Karungi who attempted to kidnap a 3 years old baby around the areas of Kyambogo University , into a vehicle that already had another lady whose face was tied with a piece of cloth and putting on a shot black skirt.

Information indicates that Joan a former house maid, is believed to have connived with the kidnappers, who were using a numberless and tinted-glass black Ipsum.

Joan Karungi and the accomplish are on the loose and are a danger to the public following the current wave of kidnaps and killings.

We call upon members of the public to provide us with information that may lead to the arrest of Joan Karungi or the vehicle and its occupants to Kyambogo Police station or call Naguru on toll free 0800199195.