It is unfair to call the Presidents walks a campaign tool 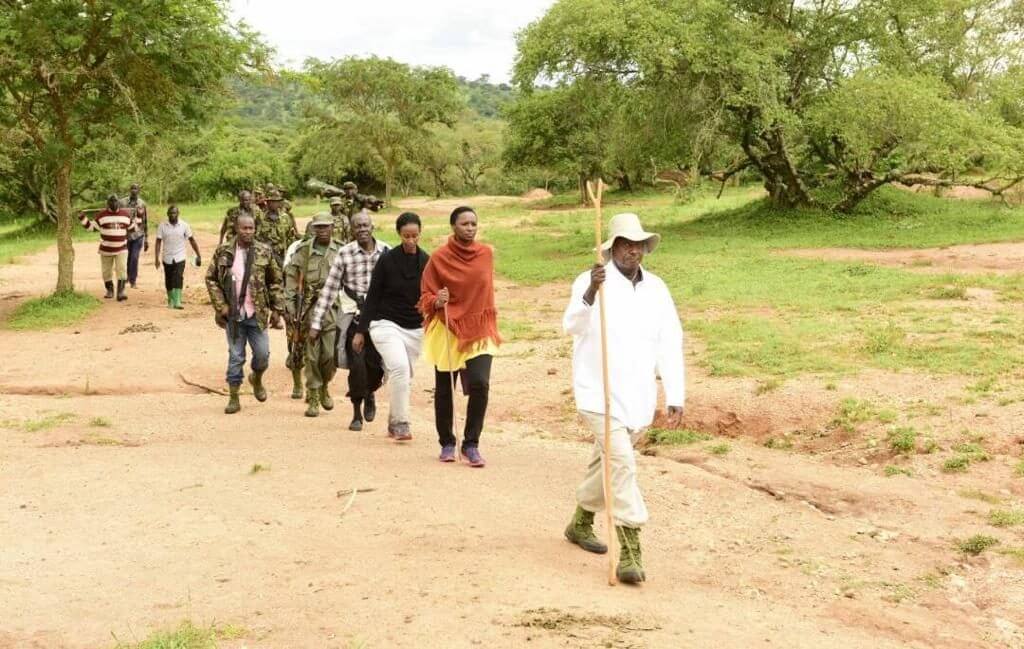 Let us start it on a lighter note. We live in error where every moment is celebrated. There is a birthday celebration at every hangout place somewhere in Kampala on a daily basis. Some people celebrate the slightest achievements of their lives like new job appointments, promotions and memorials of their dead loved ones.

In fact the walk “Afrika Kwetu” has come long overdue. It should have taken place long time ago and even made a culture for Ugandans to join the President and walk with him say every year. Perhaps this would make the younger generation appreciate the hardships Museveni and the UPDF then NRA passed through to liberate this beautiful nation.

It is therefore very unfair for a section of the opposition politicians to dab this great trek as a campaign strategy.  For God’s sake this is a memorial of liberation.

The President is retracing his forces’ 1986 route when they seized power after the fall of Idi Amin and Milton Obote. It is important for the President and the government to harness a relationship with communities that were affected by the war. Therefore this trek puts him in a position to be on ground and see the actual progress and challenges of these villages.

The President’s act interacting with the locals of the communities he lived and went through while liberating Uganda is priceless. These are the same people who protected and hid him from the Obote forces. Physical Interaction with them is priceless.

Ugandans should reach a level of seeing good in what is actually good instead of criticizing with bias every step the President takes.

A few weeks ago the president walked against corruption and it became an issue, when he does not do anything it becomes an issue. How do some people want things, neither hot nor cold? The advantage is that the President is much focused to completely take Uganda to another level and won’t be let down by baseless sentiments.