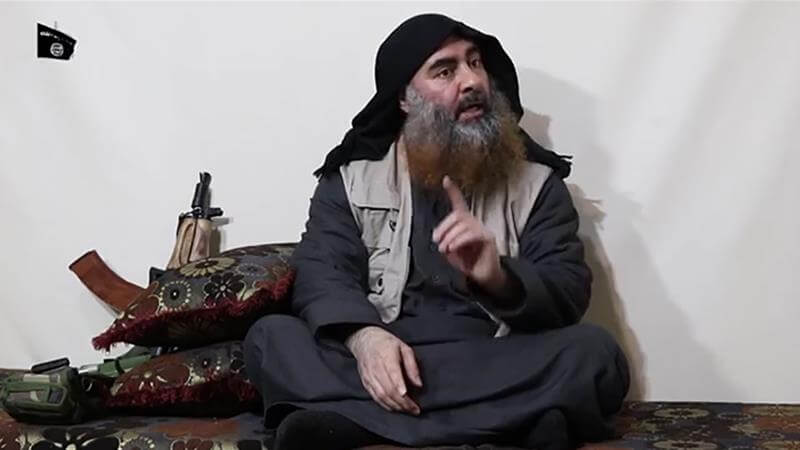 The group also confirmed the killing in another raid the following day of the group’s previous spokesman Abu Hassan al-Muhajir.

The IS spokesman also issued a stark warning to the United States, whose President Donald Trump announced Baghdadi’s death in a televised address from the White House.

In the new audio message, the IS spokesman described Trump as “a crazy old man” and warned the US its supporters would avenge Baghdadi’s death.

“Do not rejoice America,” he warned, “the new chosen one will make you forget the horror you have beholden…and make the achievements of the Baghdadi days taste sweet”.