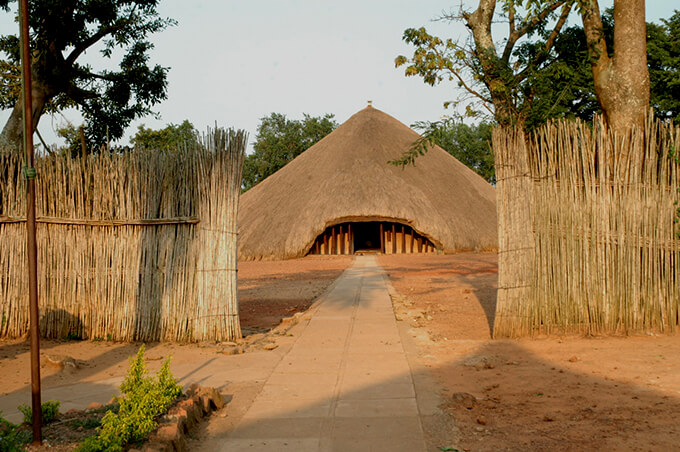 Government has intensified the conservation of various tourism sites across the country to enhance its attractiveness, and safety.

The initiative which is directly being undertaken by the Ministry of tourism, wildlife and antiquities include protection of these sites from encroachment, provision of maximum security to tourists among others.

Under this same drive, the Ministry has also taken critical consideration to preserve and protect various cultures within the country.

This was revealed on Tuesday by the Uganda Wildlife Authority, Executive Director Sam Mwandha while representing the tourism Minister Tom Butime during the National dialogue held at Hotel Africana in Kampala.

The dialogue is being held under the theme of “National Dialogue about Cultural Heritage and Sustainable Development: Creating Awareness for the Public.”

Mwandha said this will directly help the stakeholders to identify key factors and policy interventions with adequate potential to maximize conservation and the attractiveness of destinations and secure foreign direct investments to the country.

The Director noted that Uganda has rich and diverse cultural heritage resources that have remained untapped.

Some of the sites include where Kabalega and Mwanga were captured from by the British troops in Dokolo district, Bigo Byamugenyi, colonial fortifications, slave trade exit points, royal burial tombs, and stone-making sites among others.

He argues that tourism in Uganda has largely been based on wildlife yet the country is widely rich with various cultural and historical sites to be promoted as tourism destinations.

Mwandha emphasized the need to have these sites developed to create a diversity and expand the country’s cultural heritage.

According to him, tourism is important for increasing foreign exchange earnings, creating jobs and reducing poverty.

In 2019, the sector accounted for 6.2 percent of the country’s Gross Domestic Product (GDP), employed 589,300 people (3.6% of total employment) many of whom were youth, women, and vulnerable communities working in the informal economy.

The sector also generated over USD 1.7 billion in foreign exchange and contributed an equivalent of 16.6% of total exports.