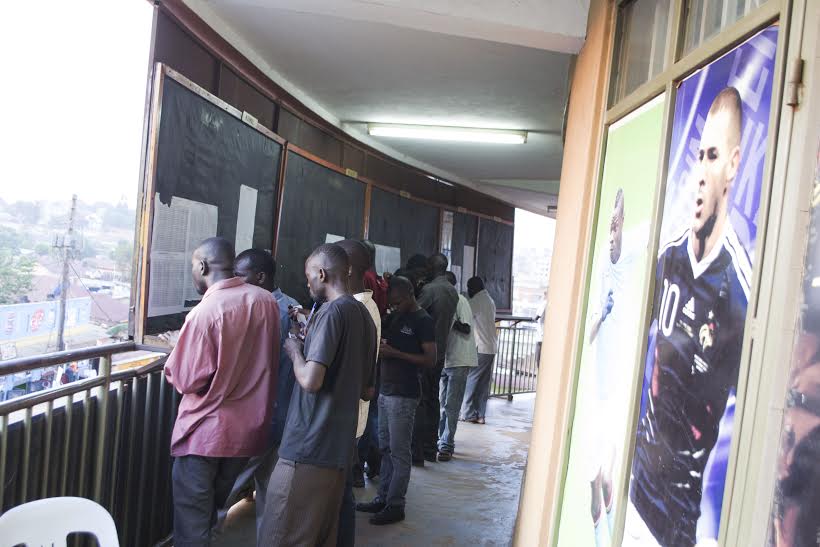 Following the letter written on May 14 by Finance Minister Matia Kasaija to lotteries and Gaming Regulatory Board, the Government has stopped renewal and issuance of licenses to gaming and sports betting companies in Uganda with immediate effect.

The Government announced that it will take over betting and gaming under a new policy mechanism to cater for its interests in the business.

In a letter dated May 24, the Minister directed the board to enforce the directives in the previous letter. “Based on the Cabinet resolution, I here by direct you to stop licensing of gaming and betting with immediate effect,” the letter read.

The immediate ban on the issuance and renewal of licensing betting companies came as a result of a response from the gaming Regulatory board which sought guidance from the Minister on the fate of over 60 companies that were seeking license in 2019.

“The purpose of this letter is to request for clarification regarding licensing of gaming and betting and your guidance on how to deal with operators who applied in time as per the law; met all requirements for licensing for 2019; and are presently in operation since the board did not require them to stop operations while submitting missing requirements for license renewal,” the response read.

Speaking to one employee of Bet Way who preferred anonymity, he said the companies take advantage of the ignorant, low earning and jobless youth to take the little they have.

“They are modern thieves who operate legal theft,” he said.

Previously, there have been cases of suicide in youth as a result of losing borrowed money invested in betting, a thing that Ugandans condemn.

According to John Baluku a Communications Expert working with a probation firm in Kasese betting is a brainwashing tool and encourages laziness among the youth rendering them unproductive and jobless.