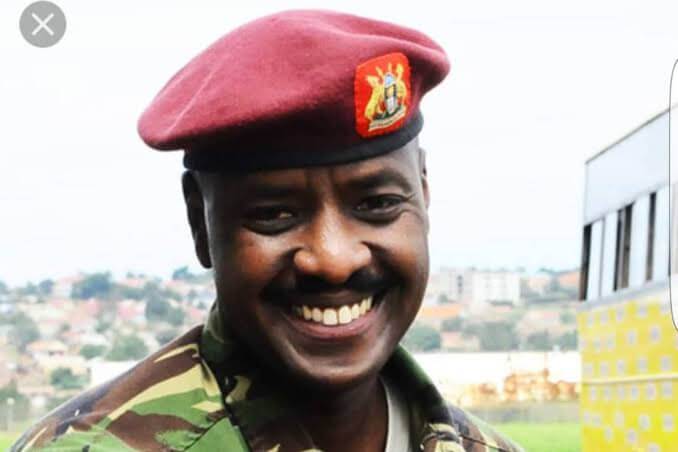 General Muhoozi Kainerugaba the Special Presidential Advisor on Special Operations has SCOFFED at PEOPLE POWER of Bobi Wine for stealing and Copying his RED BERET that is used by the Special Forces in Uganda. General Muhoozi is credited for starting the outfit as an LDU in the late nineties to the glory of a fully fledged Army today.

MUHOOZI said that, “‘People Power’ we just laugh! You’ve always tried to be like me but you can’t. Copying my beret that I introduced to the UPDF, poorly trying to copy me. Why don’t you coin your own beret? The maroon/red beret is ours. Muhoozi and Afande Saleh!”.

Who is General Muhoozi

Muhoozi Kainerugaba (born 24 April 1974[1]) is a Ugandan military officer. He is a Lieutenant General in the Uganda People’s Defence Force (UPDF) and was the commander of the Special Forces Group, which contains the unit known as Presidential Guard Brigade responsible for providing security to the President of Uganda and to Uganda’s constitutional monarchs,[2] from 2008 to 2017.

The Special Forces Group is also responsible for providing security at Uganda’s oil installations.[3] He is the son of President Yoweri Museveni, Commander in Chief of the UPDF and president of Uganda .[4] Muhoozi has served as Senior Presidential Adviser for Special Operations since 2017 – wikipedia.

His Heroes and Ideology

General Muhoozi also paid homage to his past and the figures that defined his upbringing and the culture of Discipline and Pan Africanism in his ideology, In my life it has always been very simple. Mzee, Afande Saleh, Afande Kagame, Afande Rwigyema. These were always the greatest military heroes!

But a very good Christian friend of mine taught me that they are all reflections of the Greatest Fighter of all time…Jesus Christ!

Late Commander Fred Nkuranga Rubereza. One of the greatest heroes of the NRA/UPDF. Passed away in 1981 but his heroics live on. I was privileg 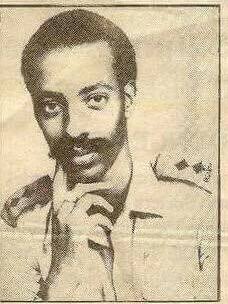 ed to have been loved and brought up by the last true ‘Muchwezi’ in Uganda. He was my uncle. He was called Fred Nkuranga Rubereza.

ving an everlasting fame’. I remember you uncle!

Fred Gisa Rwigema was a Rwandan politician and military officer. He was the founder of the Rwandan Patriotic Front, a political and military force formed by Rwandan Tutsi exile descendants of those forced to leave the country after the 1959 Hutu Revolution. 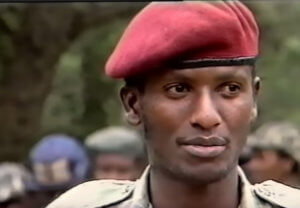 Salim Saleh is a retired Ugandan military officer who has served in the Uganda People’s Defence Force, the armed forces of Uganda. He is a brother to the current President of Uganda, Yoweri Museveni, and an adviser to the President on military matters. He served as Minister of State for microfinance from 2006 to 2008.