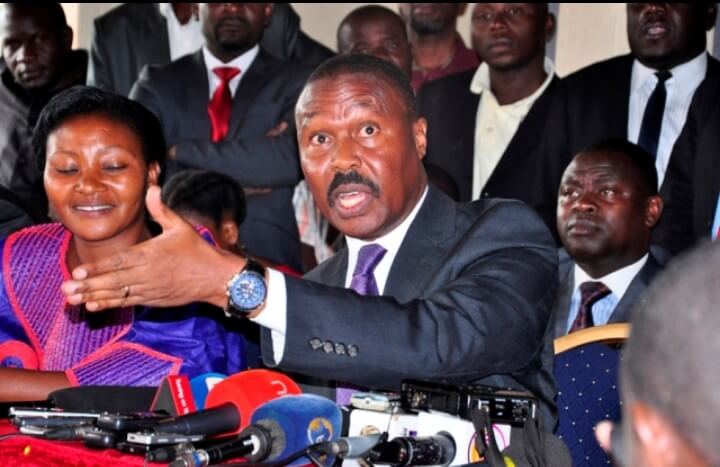 Muntu was in Fort Portal during training of ANT coordinators in the Tooro sub region.

Muntu however said he is not stopping the rest of Ugandans from appending their signatures to the FDC petition.

“There are so many approaches in the struggle to liberate Uganda however; this that requires signing a petition to ICC will not have my signature on it. I, however, do not stop any other Ugandan from signing it because it is their right,” he said.

The petition which suggestively seems a flop requires at least two million signatures appended to it but it has so far realized only 800 signatures.

The petition was two weeks ago, masterminded by the FDC and the unlawful People’s Government led by Dr Kiiza Besigye.