Acholi Province, which won the first leg 2-1 in Kitgum against Buganda, earned a 2-2 draw in a game played at Kasana Luweero playground. 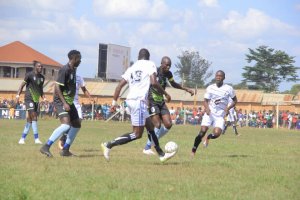 Vianne Ssekajugo scored the goals in the first half for Buganda, but that was not enough to sail them through.

Dennis Ojara scored the first goal for Acholi province, and later Dominic Oyella nailed an equalizer goal in the last minutes of the match, leading them to the semi-finals with an aggregate of 4-3.

In the other game played, West Nile won home and away matches against Kampala with an aggregate of 6-0.

Ahmed Amayo and Ibrahim Dada scored one goal each for the West Nile team at Bugolobi. 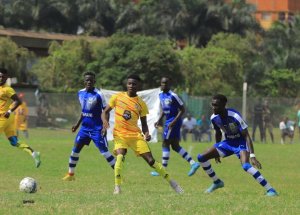 The draws for the semi-finals will be conducted on a date yet to be confirmed by the federation.