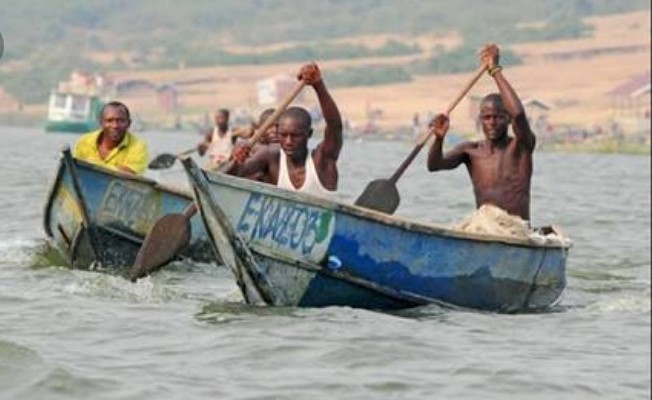 An operation commanded May 25 by Lt. Col. James Nuwagaba, the army’s marine commander, also saw the landing sites on the shores of Lake Kyoga in Nakasongola District closed over illegal fishing.

The fishermen were ordered to collect all illegal fishing gear from their houses, stores and along the landing sites including neighboring villages. After burning the equipment, the fishermen were arrested.

“The unit has so far covered lakes Victoria, George and Edward and the same where fishermen have been using illegal fishing gear is ongoing in all the 11 districts surrounding Lake Kyoga,”said Lt.Col. Nuwagaba.

Operations to fight illegal fishing and restore fish stocks in water bodies countrywide were started in 2017 on the directive of President Museveni.