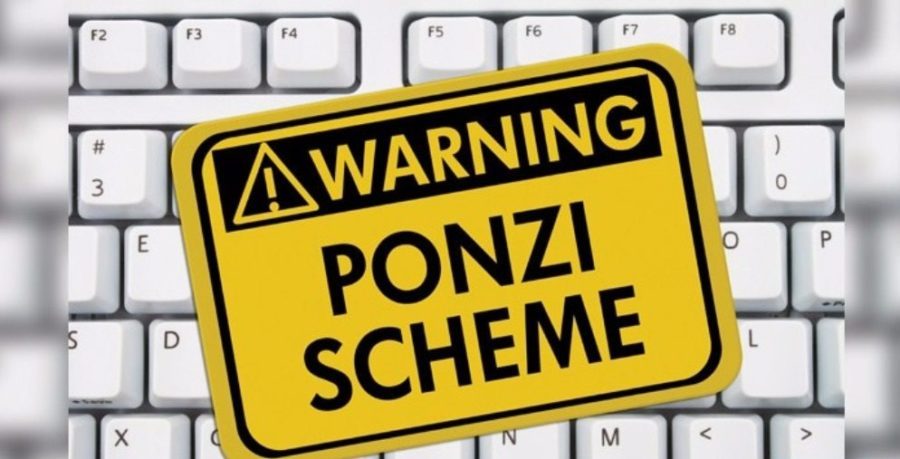 The Financial intelligence authority in a letter to the clerk of parliament has produced documentation of various ponzi schemes that have been fleecing Ugandans of hard earned money.

This allegations follows efforts by a private members bill led by Mp Mwine Mpaka, youth MP for western region to expose and halt the operations of ponzi schemes operating in the country.

In a letter dated 05 December 2018, the Executive Director of the FIA, Sydney Asubo responded with a detailed document to the clerk of parliament to aid the bill.

The ponzi schemes in the document include:

Bux coin which hoodwinked Ugandans into believing that they can invest in virtual currency and assets that are blocked by block chain technology. It promised investors return on investment within 20 months.

Development channel (2017) . this scheme even placed adverts in media and infiltrating soft spots such as schools and hospitals. It hoodwinked people by making them buy no dropout tablets at a cost of 1,000,000 shillings.

One coin (2016) this one markets itself as the next bitcoin in order to make unsuspecting investors believe that its value shall rise like the popular crypto currency.

DagCoin. It is another bitcoin wannabe with a false pretense of being a genuine crypto currency.

According to the ED FIA, the bank of Uganda has taken a number of measures to warn Ugandans and institutions against investing and dealing with Ponzi / Pyramid schemes.