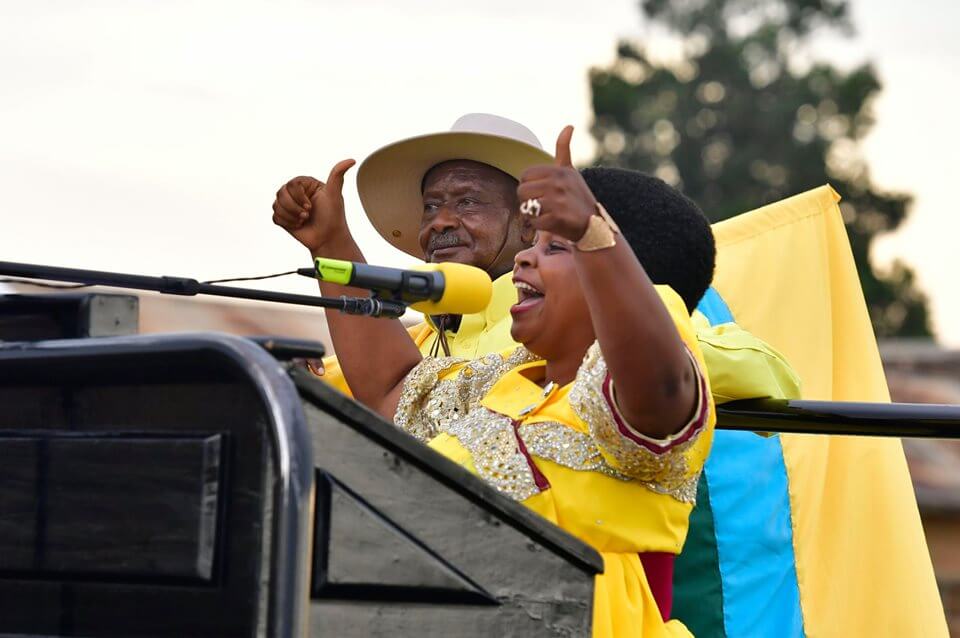 The recently concluded Hoima Woman Member of Parliament by election was a sure win for the National Resistance Movement (NRM) candidate Harriet Businge whose promises resonated well with what the people of Hoima want.

As a bonus, the disorganised, self-centered, messy and irreconcilable forces of Opposition, FDC and amateur People Power extremists to be specific, served that win easily to NRM.

Violence and intrigue with politics of who takes center stage by the political parties and groups that had backed the FDC candidate especially the People Power pessimists was the order of the day as witnessed at one of the campaign rallies.

The campaign which was funded by FDC for an FDC candidate would later take a violent twist as some of the People Power goons who hold no political ideology than cling on to the agenda and efforts of the structured political parties, fought their fellow ‘agent of change’ FDC President Patrick Amuriat, denied him podium, albeit his political seniority, at a campaign rally of his Party’s candidate, endorsed and funded by the same.

This, the country watched in awe. Absurd as it was for the so called Opposition to the extent that it left FDC bitter, NRM had the last laugh.

At scenes like these, the voters are keenly watching. No sane voter would tick ‘such confusion’.

Earlier on the voting day, news made rounds of how some opposition culprits who were bribing voters with some materials in wee hours were picked up from Kabale village in the newly created Kabale sub county in the district by Police.

People Power failed strategists actually had no ground support. At one point, they were forced to cancel their campaign rally in Hoima mid way after only a handful of their supporters turned up for the event.

The people of Hoima couldn’t trade the NRM developments in Bunyoro region like good infrastructure, good road network, the benefits of oil and the oil roads in Bunyoro region etc for empty promises by Opposition who misuse their capacity to lobby Government for developmental projects for their personal enrichment.

The joint Opposition team and supporters ferried from Kampala weeks prior to cause mayhem and divert the electorate with their mudslinging propaganda of profanity and name calling as it is known of them, was outshone by a mere two- day campaign by the NRM chairman, also the President, who reminded the people of Hoima of NRM’s achievements for them.

He urged them to send to Parliament Ms Businge who would take forward the Party’s mantle for the good of Hoima.

Indeed, the ‘silent majority’ did not disappoint.