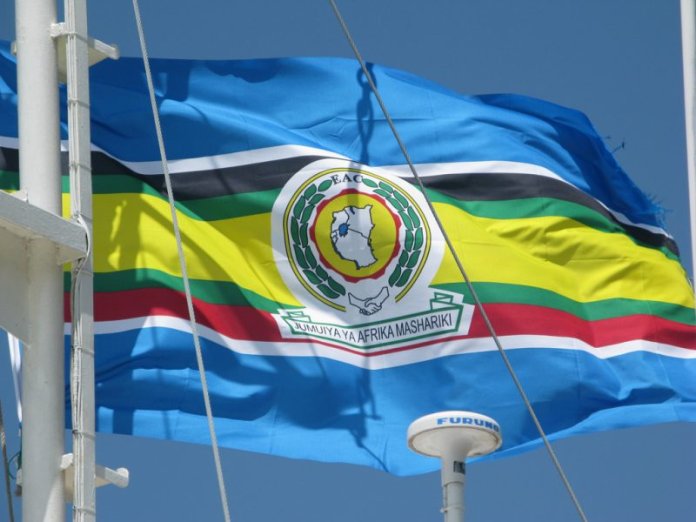 The East African Community-EAC secretariat has extended a message of solidarity to people and the government of Uganda following the two bomb attacks by terrorists in Kampala.

“EAC stands in solidarity with the Government and people of the Republic of Uganda following the terrorist attacks that took place in Kampala, Uganda,” The messaged signed by the Community Secretary General, Hon (Dr) Peter Mutuka Mathuki reads in part.

In his solidarity letter to President Museveni, dated November, 16th, 2021, Dr Mathuki on behalf of the community condemned the attack describing it as barbaric and maintained total commitment in any struggle against terrorism.

“The EAC wishes to condemn this barbaric incident and assures the Government of Uganda of our ardent support in the fight against terrorism as we work towards shared goals of a peaceful, secure and prosperous region,” He emphasized in the letter.

Dr Mathuki noted that the Community holds unwavering commitment towards combatting and eradicating all forms of terrorism, violence, extremism in all EAC partner states.

President Yoweri Kaguta Museveni also the Commander In Chief of all the armed Forces in his statement said that he is ready to go for terrorists working with neighboring countries where they are hiding.

The ADF rebels hiding in the DRC which are affiliated to the ISIS have already claimed the responsibility of the attack.