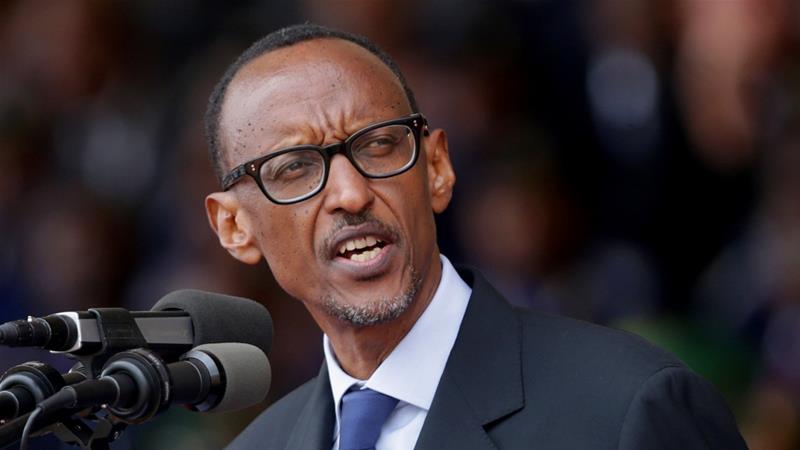 The Outgoing African Union Chairperson, Rwanda’s President  Paul Kagame has said that the Continental Free Trade area is yet to be realized with 49 African countries out of  55 signing up for the deal.

Talking to a regional News Paper Journalist, he said that this has to be effected by ratification by 22 States and disclosed that over 18 countries have ratified. “So far we are at 19 or 18 Countries and we are hoping that there the three or four countries will have signed by the time we meet again,” Kagame said.

The President explained that this initiative will allow interactions and transactions between traders from individuals to companies. He however pointed out that whereas the big countries will benefit more from this arrangement, ordinary traders who are most suffering now will also benefit. “Africans are struggling to cross borders, fighting Police and immigration, the ordinary traders try to cross the borders daily to trade with each other, “he said.

He added that Nations should not be the ones standing in the path of their own citizens who are fighting for survival.  He cited situations where the institutions of governments are the ones standing in the way of ordinary people who want to do business. “You know Countries may quarrel among themselves, some may even go to war but the ordinary people don’t even understand why there are these quarrels. They don’t care. They try to survive.  So this free Trade area in a way answers to that problem for it touches the ordinary people who are trying to make ends meet through small business.

Kagame who is also the new East African Community Chairman said that there is need for free movement across of Africa there the African passport will be invented to enable it happen. He highlighted progress with East Africa where citizens can only use National Identity cards to travel across East Africa.

The President also commented on the relations of Rwanda and Uganda who have enjoyed a historical and foundational friendship which is now in bickering tension. “It is very intriguing to find that even with a good foundation we have something like this going on,” he said. However, he said that this is a matter that can be and must be resolved.