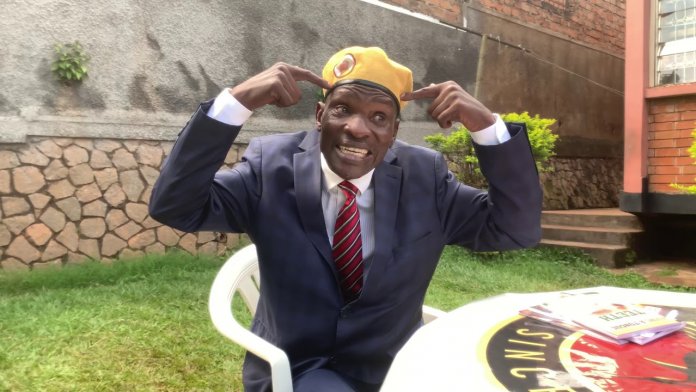 Following the attack, a political commentator, Tamale Mirundi Senior while appearing on an online youtube political show; Kasuku, on November 2nd, claimed that some security agencies masterminded the incident.

Mirundi in his claim, alleged that security agencies are behind the recent raids on Busiika police post and burning of Salama School for the blind in Mukono district. He claimed the motive is to push for the increment of operational budget allocation to agencies.

Deputy IGP urged leaders to remain supportive by mobilizing community to offer relevant information regarding the enemies of security.

He further clarified that the attack on Busiika police post was carried by the members of Uganda Coalition Force for Change (UCFC), a rebel group pushing for the regime change in Uganda.

“Attacking police posts and taking guns is a deliberate effort by a group of people who think that they can change the government by force. So, it’s no longer the same criminals who come and attack with machetes and rob. This is mainly to kill and take guns,” he said.

Security has since arrested some Commanders of Uganda Coalition Force for Change rebel group.

According to Deputy IGP, the overall commander of Uganda Coalition Force for Change rebel group identified as Frank Ssemwogerere David aka Colonel is among those arrested.

He has been arraigned before the General Court Martial with various counts of murder, aggravated robbery, treachery and unlawful possession of fire arms slapped against him.

To date, some 22 fighters of Uganda Coalition Force for Change rebel group have been arrested by the Joint Security Tasks currently dismantling hostile activities around the country.

It should be recalled that, Mirundi has since remained bitter after he was ejected from State House in 2015.

Minister Frank Tumwebaze recently described Mirundi as a media terrorist who survives on hand outs from victims of his attacks.

“Many of my friends have advised me to call and talk and ‘sort’ him by meeting some of his demands (as I am told apparently many of his victims do) BUT I have rejected Blackmail & given him a go ahead to insult me indefinitely. If attacking me gives him a living, then let him profit,” Tumwebaze said.

Tumwebaze said he had also turned down pleas to sue Mirundi.

“To those who use him, please note that u can never destroy destinies of self-made people however much u invest in ‘PHD’ schemes, just be aware,” he wrote.

Mirundi had attacked Minister Tumwebaze of masterminding his premature exit from State House. 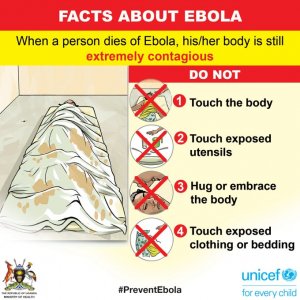