Bobi Wine Case Against Government Dismissed Over Lack of Evidence 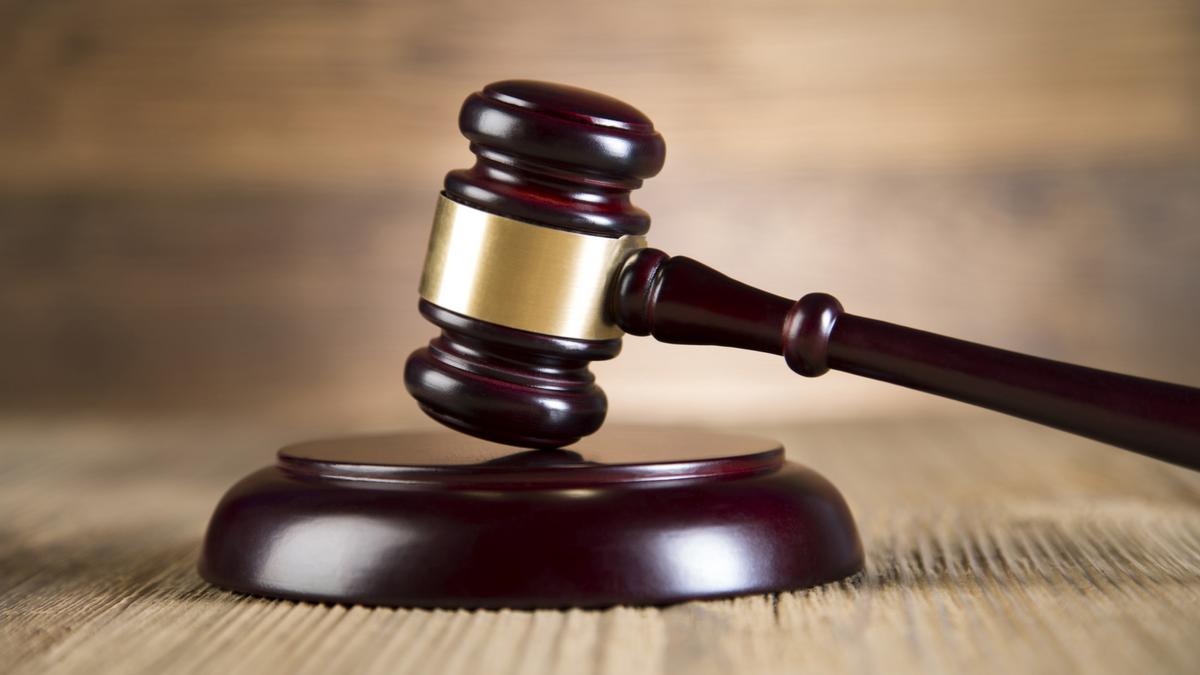 Through his lawyers, Rwakafuuzi & Co. Advocates, Bobi Wine took then KMP commander Frank Mwesigwa and government to court seeking for Shs300 million in compensation for his cancelled concerts in Mukono, Kamuli, Kasese and Kampala.

He claimed police acted illegal when they restricted his movements within the country and stopped his various shows and that his rights to work and earn a living had been violated.

Justice Woloyo ruled that Bobi Wine failed to prove how the banned music shows violated his rights to work, freedom of assembly, association and speech among other freedoms.

She noted that the court could not rule that Bobi Wine’s freedom was violated because the content of what he was going to sing or say at the said concerts was not known to police.

Bobi Wine, since the advent of his political career, has always turned his music performances to political rallies which by law, is prohibited.