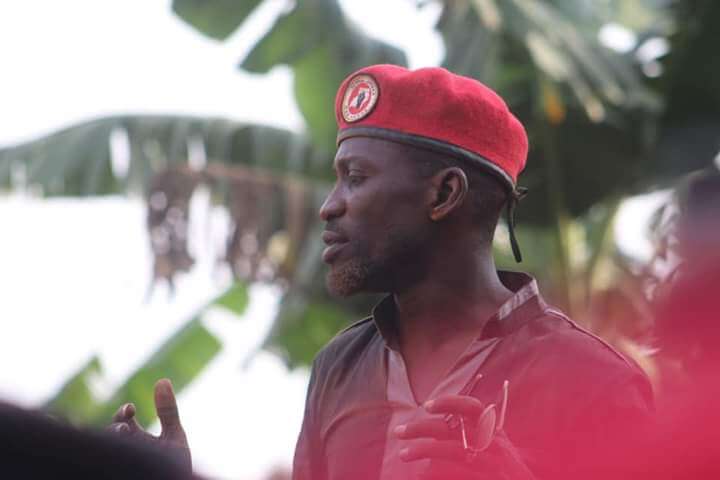 The bereaved guardian of Kyeyune Dan Has blasted the People Power establishment for trying to use his unfortunate death to milk political capital. He made these remarks shortly after the duo of Joel Senyonyi and Latif Sebagala we’re denied the body of the deceased from Mulago hospital mortuary.

While breaking down he said that “Obviously I’m saddened by the death of my son. I’m even more saddened by these Latif Sebagalas who came trying to associate my son with people power. They kept throwing red berets at my son’s coffin, yet he’s never been anything else except NRM”.

Dan died on Tuesday night after procession of people power youth returning from a burial in hoima were intercepted by police leading to a violent confrontation that led to his death.

The people power group has always used death of individuals to justify their cause. At his burial, they claimed that he was a comrade in their struggle, a clear lie.