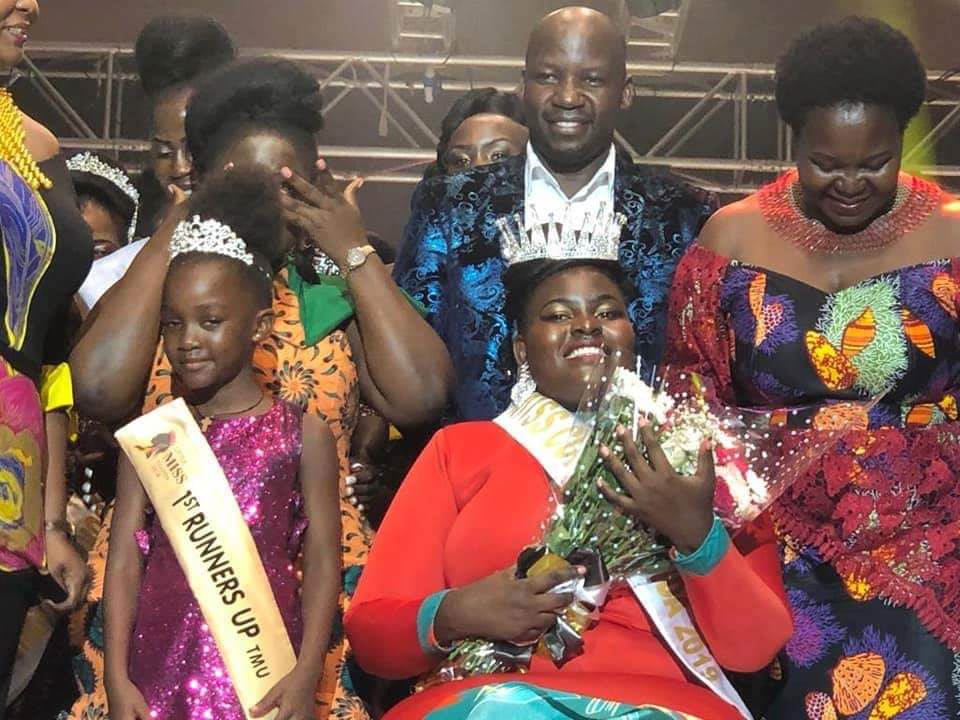 Belinda a 25-year old business woman from Kitooro-Entebbe was on Friday 26 Apri, 2019, crowned Miss Curvy Uganda at Imperial Royale Hotel, Kampala after beating 24 other contestants. She perfectly completed a series of cat-walking the runway in different attires and a brain battle answering questions from the judges.

She won a Jeep Grand Cherokee and a scholarship at Victoria University to study a Diploma, Bachelors or Masters Degree in addition to a free short course in Public Speaking and Presentation.
Anne Mungoma, the Miss Curvy Uganda Chief Executive Officer says the pageant theme was aimed at educating, inspiring and imparting confidence in Ugandan Curvy ladies. 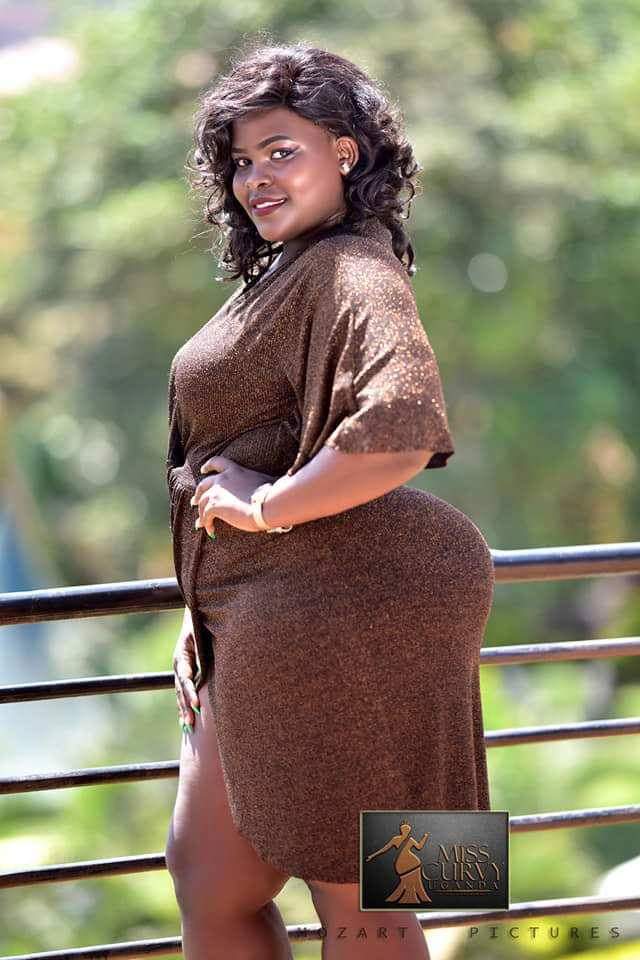 “This 1st Edition of the Miss Curvy pageant was supported by the Uganda government through the ministry of tourism to appreciate our young women who are fighting with self-esteem and are regularly despised for their big sizes.” she says.

Mungoma noted that, “Being model thin is only a phase and a thing of the past; no man wants to be with a woman like that. A curvy woman with more meat on their bones is classic, more appealing and tends to look healthier in a man’s eye.”

While crowning the new queen, State minister for Tourism Godfrey Kiwanda thanked everyone for their support and promised to continue giving a helping to Ugandan curvaceous women whom will inspire the tourism industry.

“I’ll continue to lend a helping hand and putting smiles on Ugandan curvaceous women, because tourism starts with people and that Uganda is beyond just animals and its people are the biggest tourism product.

That’s why we have been voted several times as happiest people in the world and most hospitable,’’ He said.

Miss curvy beauty pageant is a representation of how Ugandans appreciate their own beauty from the region. The competition has probably become an industry by proving jobs to media, hospitality, advertising, fashion designing, entertainment, tourism, cosmetics among others.

In other, many women compete in pageants as a career because they are the sole breadwinner of their families.