Are There Really Any Women in People Power 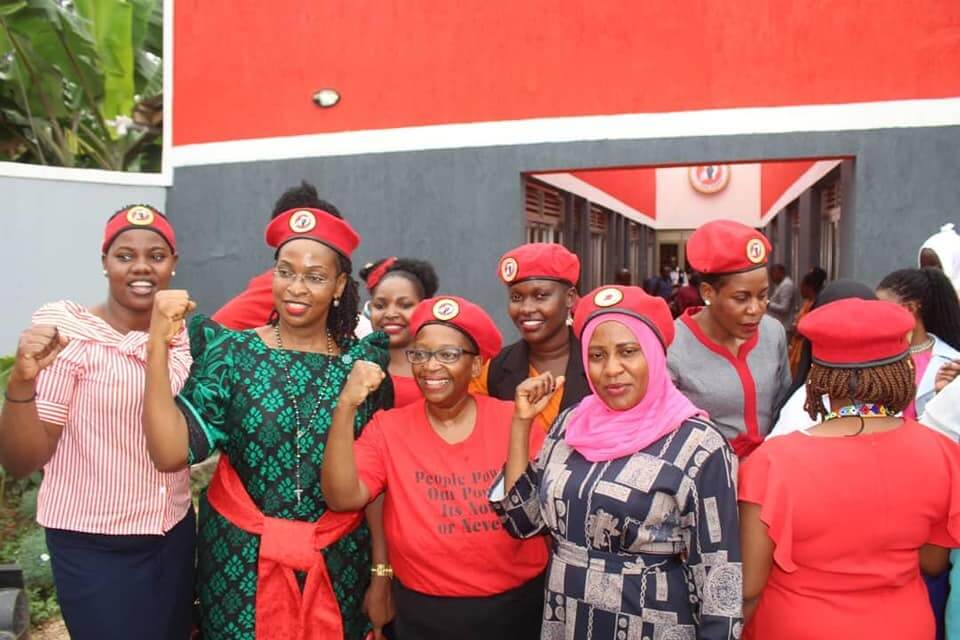 A section of women calling themselves ‘women in people power’ convened a press conference on Monday and made a number of requests that they claim are affecting the politics of Uganda. The women, led by Ex-Convict Stella Nyanzi of Forum for Democratic Change alleged that they were incensed by a number of deaths especially of people power activists in the country.

However, it is prudent to point out that people power is not a political party or organization with any recognized structures either by itself or the government but rather a lose coalition that has in the past been criticized for lack of gender diversity in its leadership.

The emergence of this group in apparent thin air has coincided with the release of Stella Nyanzi from Luzira prison. Nyanzi has in the past been know to belong to the FDC party and has also pledged allegiance to it on multiple public appearances. She however seems to have been beat by the ‘Arrivalism ‘bug that has hit many opposition actors who have jumped onto the people power bandwagon.

It is on this point that we beg to differ and state that people power is a gender non-inclusive, tribal sectarian group that cannot sustain a vibrant women’s group due to the Misogynist, Parochial and Fascist tendencies of its leadership.

The only reason as to why they would parade a group of women at this point is simply to galvanize social sympathy knowing that the biggest portion of the Ugandan electorate is female and they would wish to tap into this base on sympathy grounds not ideological.