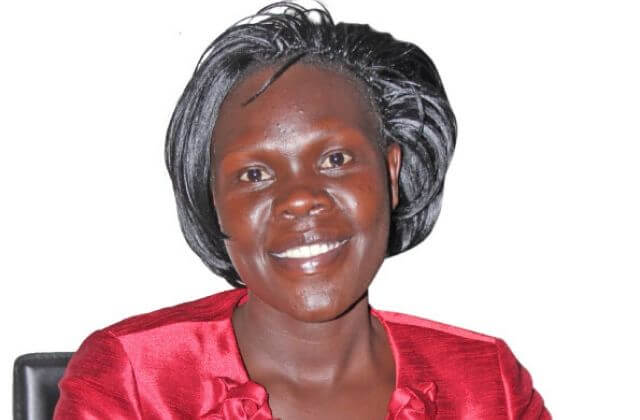 Anite A Liability to Herself and Government

Of recent, state minister for investment Hon Evelyn Anite has been in the news for the wrong reasons. The youthful MP from West Nile seems to have forgotten her role in government and service to the country with her continued disrespect to her seniors in cabinet.

Only a few months back, the Junior Minister was embroiled in a bitter wrangle with other government entities over the management of the defunct Uganda Telecom limited, an issue which she decided to solve in the media until the President interfered and called for a full audit of the institution.

Just last month, the Minister went public in the press and alleged that there existed a mafia organization that was after her life and that it was against her efforts to bring investors to Uganda. This series of media engagements was also later stopped by timely intervention from the President who had to reassure the country that it was safe and no such mafia organizations existed in the country.

Now the Minister is once again in the media, this time accusing the director general of ISO, Kaka Bagyenda of blocking an alleged shoe investor from accessing ‘their’ property in Namanve industrial park. It is clear the intention of running to the media is not only to intimidate but to also demean the targeted persons and seek public sympathy on the matter.

What is particularly concerning is the fact that Anite has direct access to these authorities through various official channels that would be very appropriate for such discussions. She lays accusations against her senior colleagues like Ely Tumwine, who is a full cabinet minister.

All these incidents are diverse in nature and there is no evidence to suggest that they are being organized by the same group of people. This leaves the sole common denominator to being Anite herself.

She has spent quite some time in government. A period which should have been enough for her to understand and appreciate complexities in public administration. Running to the Media whenever a problem arises is not the way to go.

Anite needs intervention before it becomes too late for her. She should not be allowed to continue to damage the name of the government all for the protection of alleged investors. Institutions like the Uganda Investment Authority exist for such a purpose and hence she can run to them for arbitration. Other lines like the Prime Minister are also available for any dispute that may arise among ministers.